Twitter Speaks: Browns Fans Not Happy About Decision to Go With Davis Over Manziel 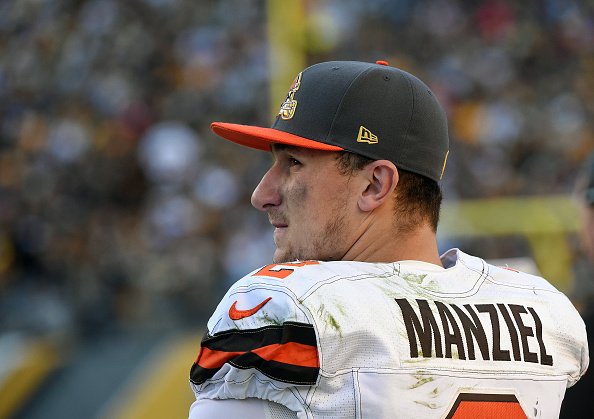 You didn’t think that twitter would be a kind place today after the decision by Mike Pettine to start Austin Davis over one of last seasons first round picks Johnny Manziel – did you?

Well, here’s a sampling of what’s being said and talked about today on Twitter – and just some of the reaction after the decision by Pettine was made.

Just release Johnny so he can go to the bar for lunch.

All Mike Pettine did was tell @JManziel2 that if he wants to be Jeff Spicoli instead of an NFL quarterback, he's getting his wish.

If I could travel back in time, I would travel to the time when Mike Pettine was in elementary school (1940's) and make fun of him balding..

Austin Davis was sent here to save a City

The #Browns should be showcasing #johnnymanziel for a potential trade or at least to try to win games but they want to punish him.

"Hi. We want you to be our new Head Coach. Ray Farmer will be your GM. And Johnny Manziel will be your QB. Hello? Hello? Is anyone there?"