Twitter Speaks: Browns Fans Give Their Thoughts on the 17-13 Loss to Kansas City 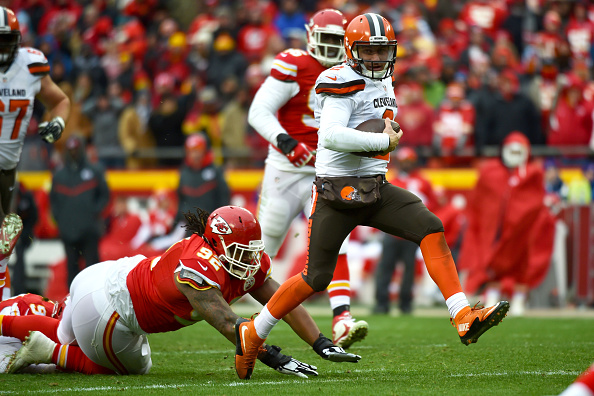 As usual after a tough loss, Browns fans have their opinions on the teams’ loss, a 17-13 hard fought game to the Kansas City Chiefs at Arrowhead.

Today marks the first time in many years that I've been able to watch a Browns game and chose not to. It's been an enjoyable day…..

Very impressed by the browns today though. Loved the fight out of a 3 win team in that second half

Watching @browns at strip club, BC they tease you, get you excited & BAM you're crying in your chicken wings, alone #CLEvsKC

Today epitomizes my belief of him, his best attribute is his legs. And that won't ultimately win in NFL. To believe will is foolish. @browns