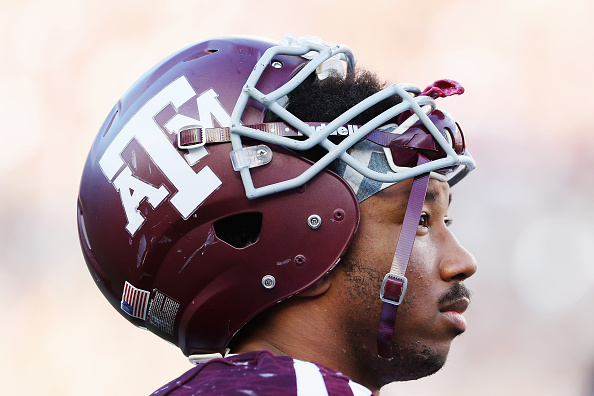 The Browns have finally answered the question that many have been asking for months, that being who is going to be their first pick in the 2017 NFL Draft.

As always, twitter was high with reaction on both sides, positive and negative, and here’s a sampling of what people had to say once Roger Goodell made the official announcement in Philadelphia.

Thank you Browns for not screwing that up

We didn't get cute. We got the guy.#Browns #NFLDraft pic.twitter.com/Uo53nLupPO

Thank God! It really was the only pick. Now, for the love of God, don't trade up.

Best thing about #Browns drafting MGarrett at #1 – we don't have to listen to everyone tell us we blew it!!!! #WoofWoof #WilliamsAssassins