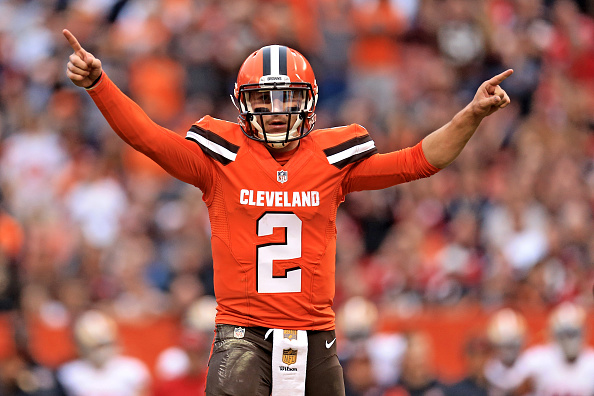 For those that were disappointed that the Browns didn’t give former Quarterback Johnny Manziel another chance to stay with the team and take more snaps in the NFL, this story is for you.

Manziel, who hasn’t played a down in the NFL since being released from the Browns back in March of 2016, made his debut as a starter in the CFL on Friday night, playing for the Montreal Alouettes.

To say that the debut was a disaster is an understatement, as the one-time Browns stater’s linescore read something like this – 11-for-20 passing for 104 yards and no touchdowns. He also ran the ball twice for 4 yards.

Oh, and just in case he also threw four interceptions, all in the first half as his team trailed the Hamilton Tiger-Cats 38-3 at half.

There was no miracle comeback for the player once known as ‘Johnny Football,’ as the Alouettes lost to the Tiger-Cats by a final of 50-11.

Before Friday’s nightmare start, Manziel had spent six games as a backup in the CFL.

He actually inked with Hamilton earlier this season, but was traded to Montreal on July 22nd. He had four practices with the Alouettes’ first team before Friday night’s game and it just like the old days, it showed that he really didn’t know what he was doing.

“Today went the way it went. It went just about as bad as it could possibly go. Only up from here,” Manziel said after the game.

Johnny Manziel’s CFL debut is off to a rough start with 4 interceptions in the first half. pic.twitter.com/FK24Xsedkn 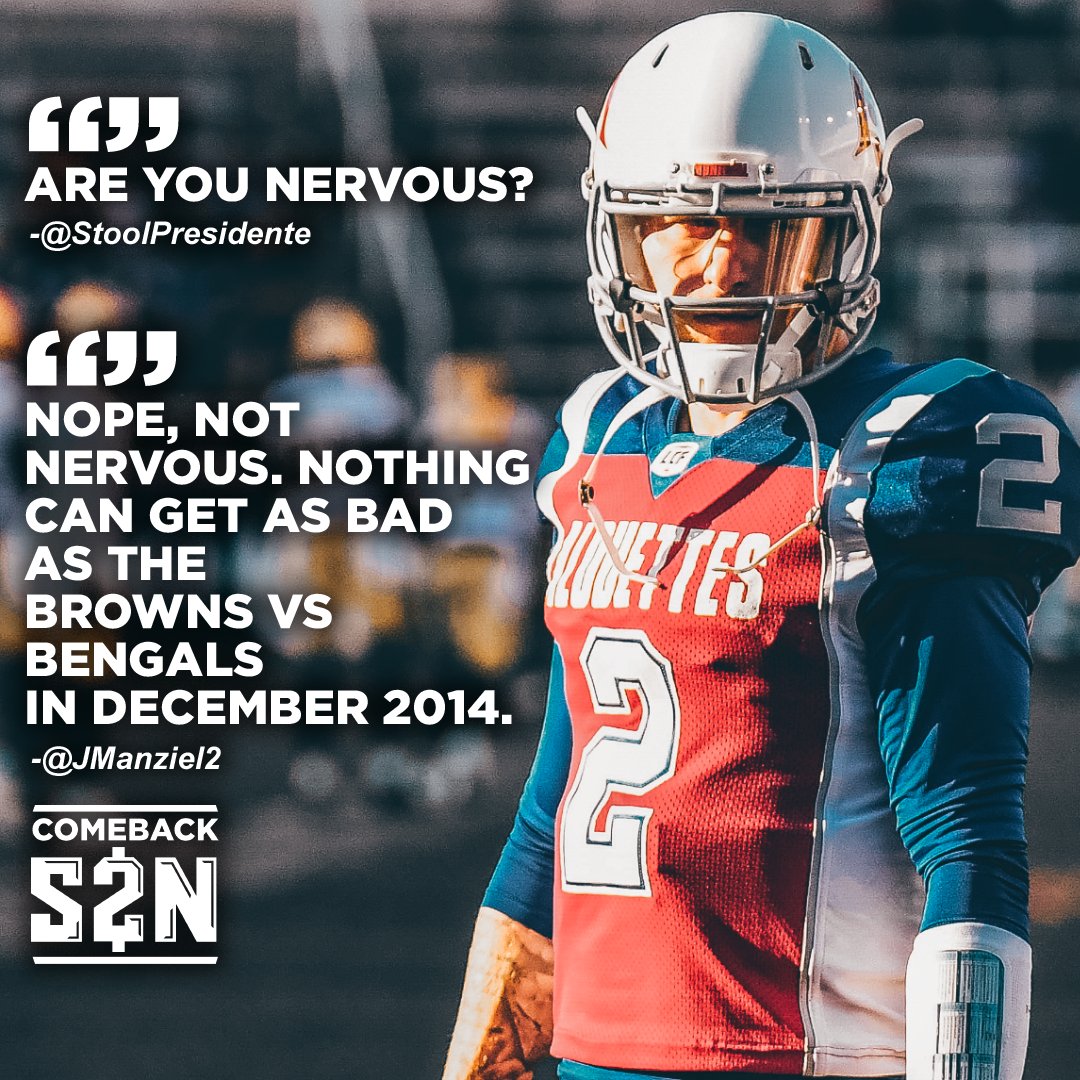