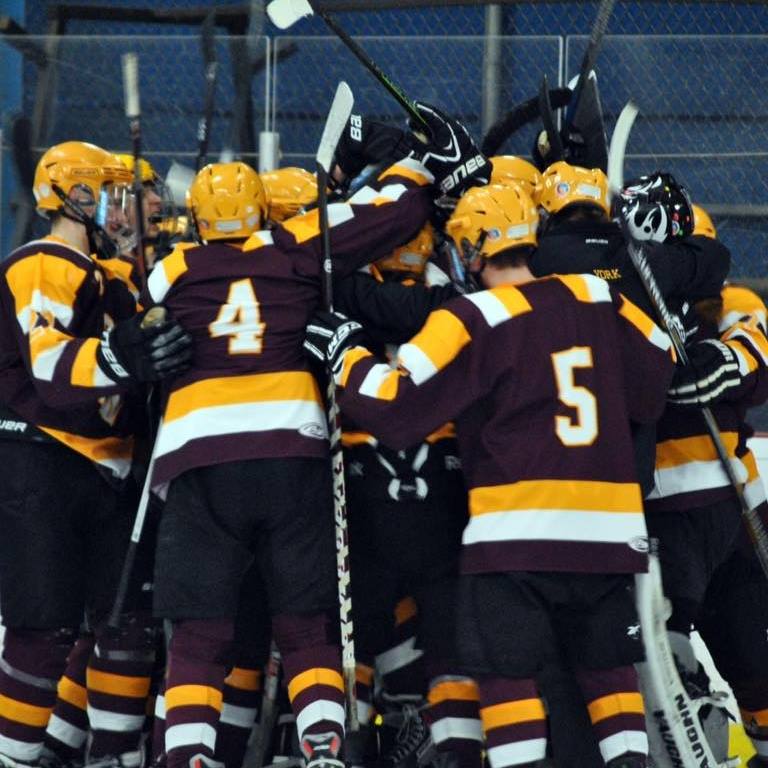 As most of you were just waking up this morning, Avon Lake was taking apart Olmsted Falls in the 7am opening game of the day of the Tim Alexander Memorial Tournament.  It will be a long day as both teams will play twice, but a longer day made easier for the Shoremen with the big win to start things.

Avon Lake has been on fire thus far this season and do not appear to be cooling off anytime soon with Patrick Graney at the helm dishing out assists to countless goal scorers.  Most notably in this one was the hat trick by Brian Walasinski.

The Shoremen scored four times in the opening period to set the tone.  Twice more in the second and then 4 more in the third to dismantle the Bulldogs.

The barrage of Avon Lake goals were scored by