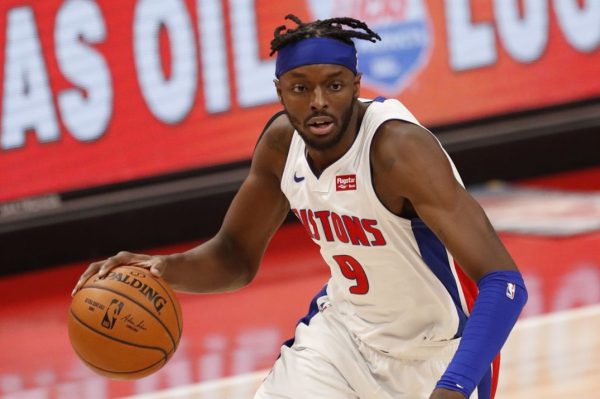 Jerami Grant is a player that I believe the Cleveland Cavaliers will be interested in this offseason as he would fill a major need with his scoring potential. The 6’8 and 210 pound Grant would provide a much needed scoring punch in the Cavaliers starting lineup with Darius Garland. Last season in 47 games, Grant Averaged 19. 2 points, 4.1 rebounds, 2.4 assists, and a 16.12 PER. The 16.2 PER shows that Grant can be an efficient player even while averaging almost 20 points a game. Grant also brings a defensive presence that the wing position has been missing since Lebron James left.  I believe if the Cavaliers were to acquire Grant it would involve a first round pick as well  as either Colin Sexton or Caris Levert. I know this may upset some fans by giving away young pieces but Grant is worth the price of admission. 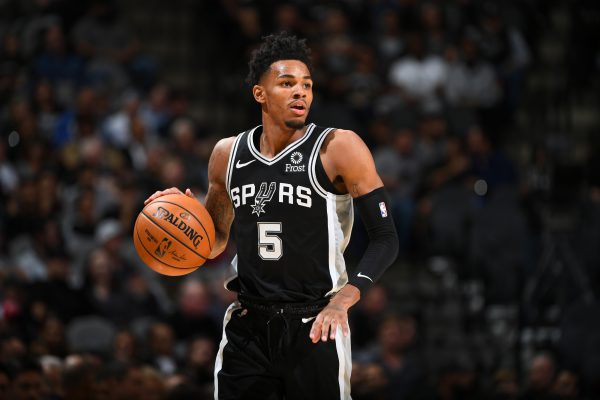 The second player I believe the Cleveland Cavaliers could be interested in is Dejounte Murray of the San Antonio Spurs. The 6 ‘4 and 180 pound Murray would provide a secondary ball handler when Darius Garland is out of the game. Thus, providing a scoring punch in the starting lineup. Last season in 68 games, Murray averaged 21.1 points, 8.3 rebounds, 9.2 assists, and 22.32 PER. The efficiency of Murray would provide a more reliable option in the scoring department next to Darius Garland. While having Colin Sexton or Caris Levert come off the bench. Murray also brings high level defense night in and night out. That would make life much easier on Evan Mobley and Jarett Allen. A trade package for Murray would likely include multiple first round picks, Colin Sexton, and potentially Kevin Love or Lauri Markkanen. This may seem like a high price for just one player but Murray could take the Cavaliers from playoff contender to Eastern Conference Champions. 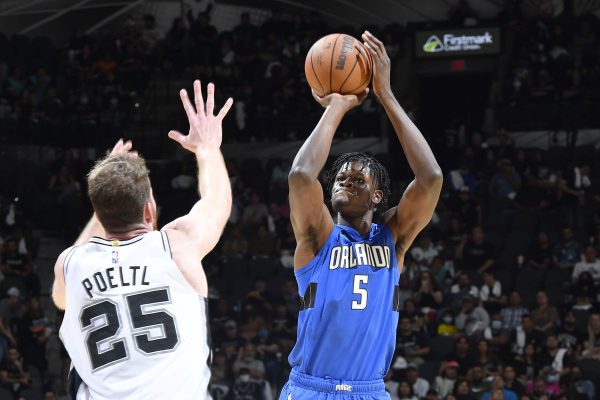 The third and final player I believe the Cleveland Cavaliers could look to trade for is Mo Bamba of the Orlando Magic. The 7’0 and 231 pound Bamba would provide a much needed backup center. A position that the Cleveland Cavaliers were missing last season. Last season in 71 games, Bamba averaged 10.6 points, 8.1 rebounds, 1.2 assists, and a 16.50 PER. Bamba would provide a defensive presence off the bench averaging almost two blocks per game. Pairing Bamba with Markkanen off the bench would provide a formidable 7 ‘0 brick wall in the paint outside of Evan Mobley and Jarett Allen. A trade for Bamba could include a player such as Cedi Osman and a first round pick as well. The acquisition of Bamba would help to improve the Cavaliers bench unit. And if paired with a trade for either Grant or Murray would drastically improve the team.