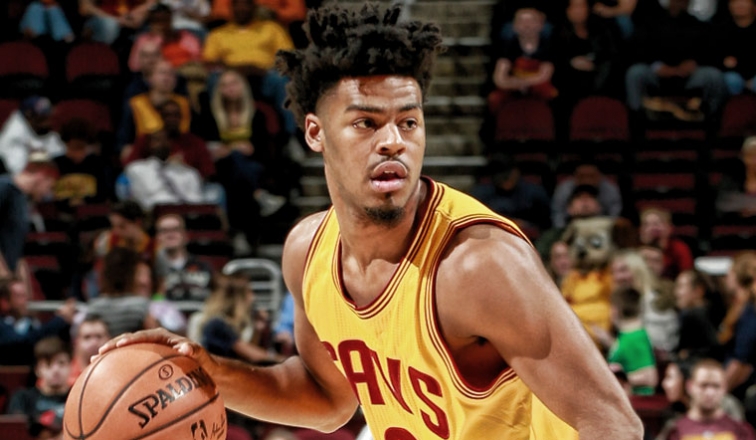 These announcements come just days after Holland was named the NBA Development League’s “Impact Player of the Year“, an award bstowed upon the player who joined a team after November 26th and made the greatest contribution to his team as an in-season acquisition. Canton Charge general manager Mike Gansey was also named the NBA Development League’s Executive of the Year.

Cleveland Cavaliers general manager David Griffin had this to say about Gansey winning the award:

“The entire Cavaliers family is extremely pleased that Mike Gansey is receiving the recognition that he is here today,” said Cleveland Cavaliers General Manager David Griffin. “Gans is among the best and brightest of all young executives in the game. This award couldn’t be more deserved both in terms of ability to build and develop teams and coaching staffs and his ability to lead and guide a front office. Mike has worked seamlessly in conjunction with Trent Redden, Koby Altman and Brendon Yu on the player personnel side and has a unique ability to take those facets of Cavaliers culture that we cherish off the floor, and further them.”

Although the Canton Charge were eliminated by the Raptors 905 in the NBA Development League playoffs, losing the first two games in a best-of-3 series as they were truthfully thoroughly outplayed by their opponent, the Charge were one of the most interesting ball clubs all season.

Between Cook, Holland, Moreland, Kay Felder and Larry Sanders, there were a lot of exciting moments provided by Charge players. The development of Cook, Moreland and Felder was something to behold.

It comes as no surprise that the Charge are receiving this level of recognition for their 2016-2017 season.