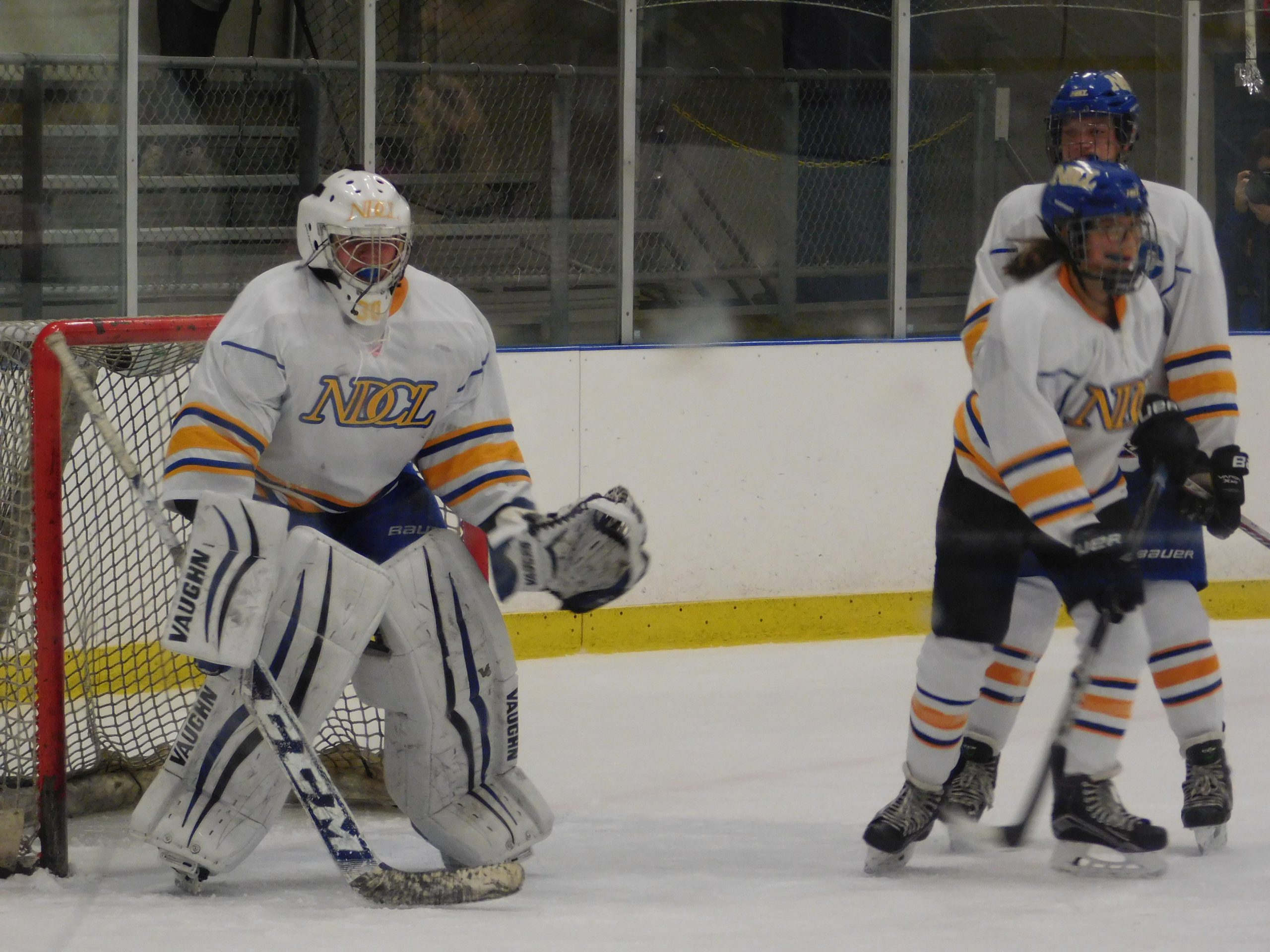 The calendar has turned officially from 2018 to 2019, and area hockey teams from the GCHHSL are starting to gear up towards the Baron Cup, which will begin on Monday, February 4th in Brooklyn.

Teams are done with the holiday tourneys and there’s a lot of area games this week for fans to get to, and today we take a look at the red, white and blue and who will play where.

Let’s start out this week with the Blue League, followed by the white and red for all the GCHSHL league games.