The morning after: Cavs fall to (1-2) after 17 point loss in Milwaukee 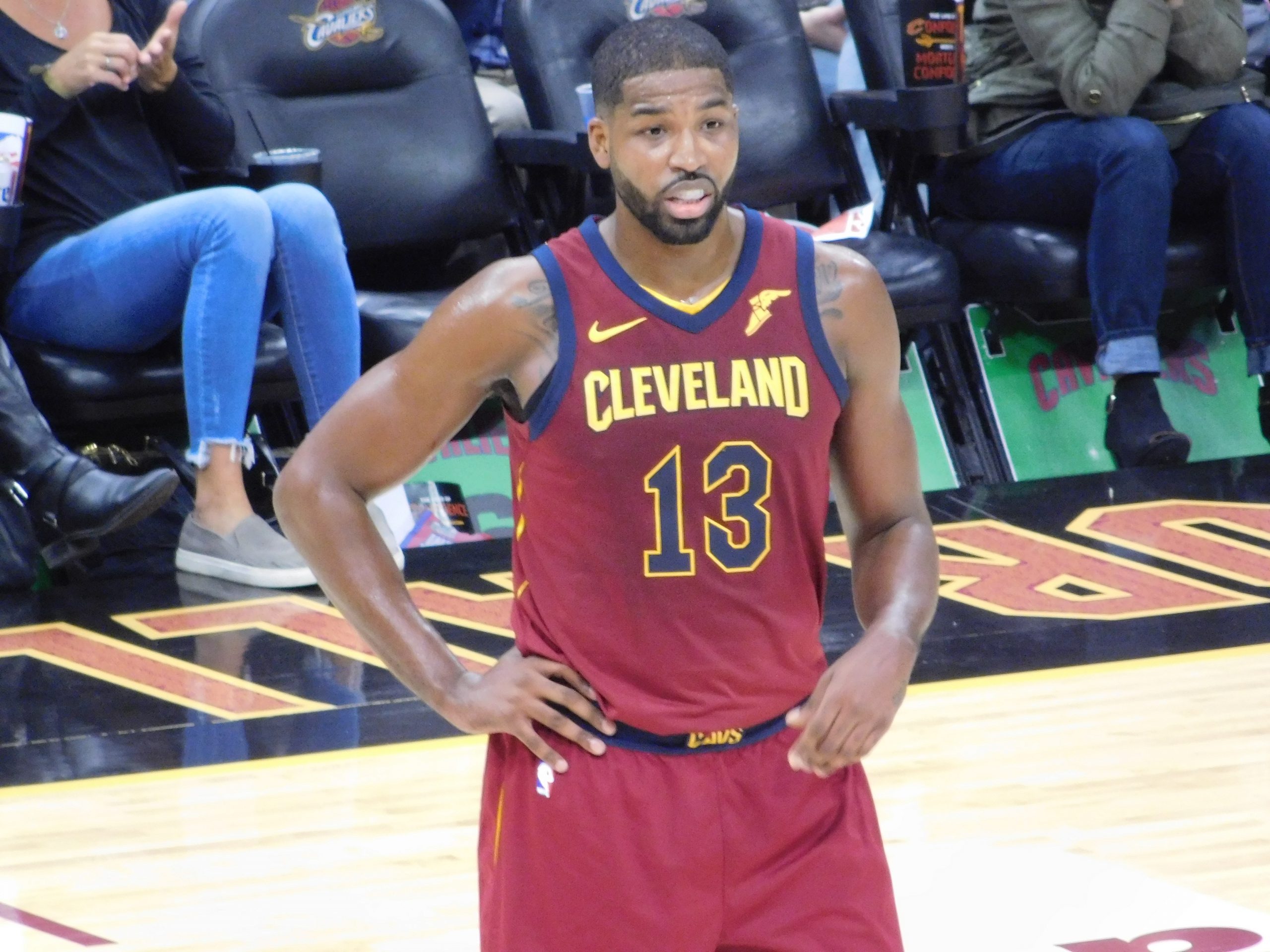 Milwaukee- Sometimes in sports you catch a bad break and sometimes you just get beat. The Milwaukee Bucks came into Monday nights game with a vengeance, and took it out on the Cleveland Cavaliers with a 129-112 victory.

The Cavs on the other hand, came into Monday night riding high fresh off their first win Saturday night. Milwaukee a sour taste in their mouths ,the Bucks blew a 21-point second half lead and lost in overtime to the Miami Heat. So when things began Monday night, Cleveland knew they would have their hands full.

Going into the game, Cleveland’s emphasis was to slow down last seasons
MVP, Giannis Antetokoumpo. Well the good news is it wasn’t Antetokoumpo
that beat the Cavs on Monday, it was the combination of the rest of the
roster. Khris Middleton lead the way with 21-points but six other Bucks
scored 14 or more points.

The Cavaliers managed to hold a one point lead after the first quarter in large part to a quick start from Kevin Love. The Cavaliers forward finished the game with 15 points and 16 rebounds, his 19th career double-double against Milwaukee.

One thing Cavaliers should expect from this team all season long is,
fight. They proved that Monday night when they kept fighting even late
into the fourth quarter. While there is no room for moral victories in  the NBA the Cavs Larry Nance felt positive despite the 17-point loss.
“This is a great team,” Cavaliers forward Larry Nance Jr said. “They’re probably picked to come out of the East this year. “So to play on their court and battle them down to near the last minute is positive.”The Cavaliers were paced by second year guard Collin Sexton who scored
18 points, followed by Thompson with 17 points and 13 rebounds. Thompson
has recorded a double-double in all three of Cleveland’s games this
season. After the game Sexton talked about how Cleveland played well but has to clean things up if they want to win these types of games.
“We fought. We played Giannis well. We executed the game plan. We just need to pick it up and find things on the defensive end”, Sexton said
Rookie Darius Garland struggled to get going after picking up two quick
fouls. Garland was struggling to stay in front of the more physical Eric
Bledsoe most of the night. Playing just 23 minutes, Garland finished
with 9 points on (4-11) shooting. Through three games he has shown
flashes of the potential that made him such a prized college recruit two
years ago, but it also obvious he’s still adjusting to the NBA.Last season playing in only five games in his Freshman season at
Vanderbilt, Garland really hasn’t played basketball at game speed since
his Senior season of high school. He is still shooting 35% from behind
the arc and 37% overall, while dishing out 3.7 assists per-game.

Cleveland returns home tomorrow night for their third straigh divisional
game when they welcome the Chicago Bulls to Rocket Mortgage Fieldhouse.
The Bulls are currently (1-4) with their only win coming against Memphis
last Friday night.