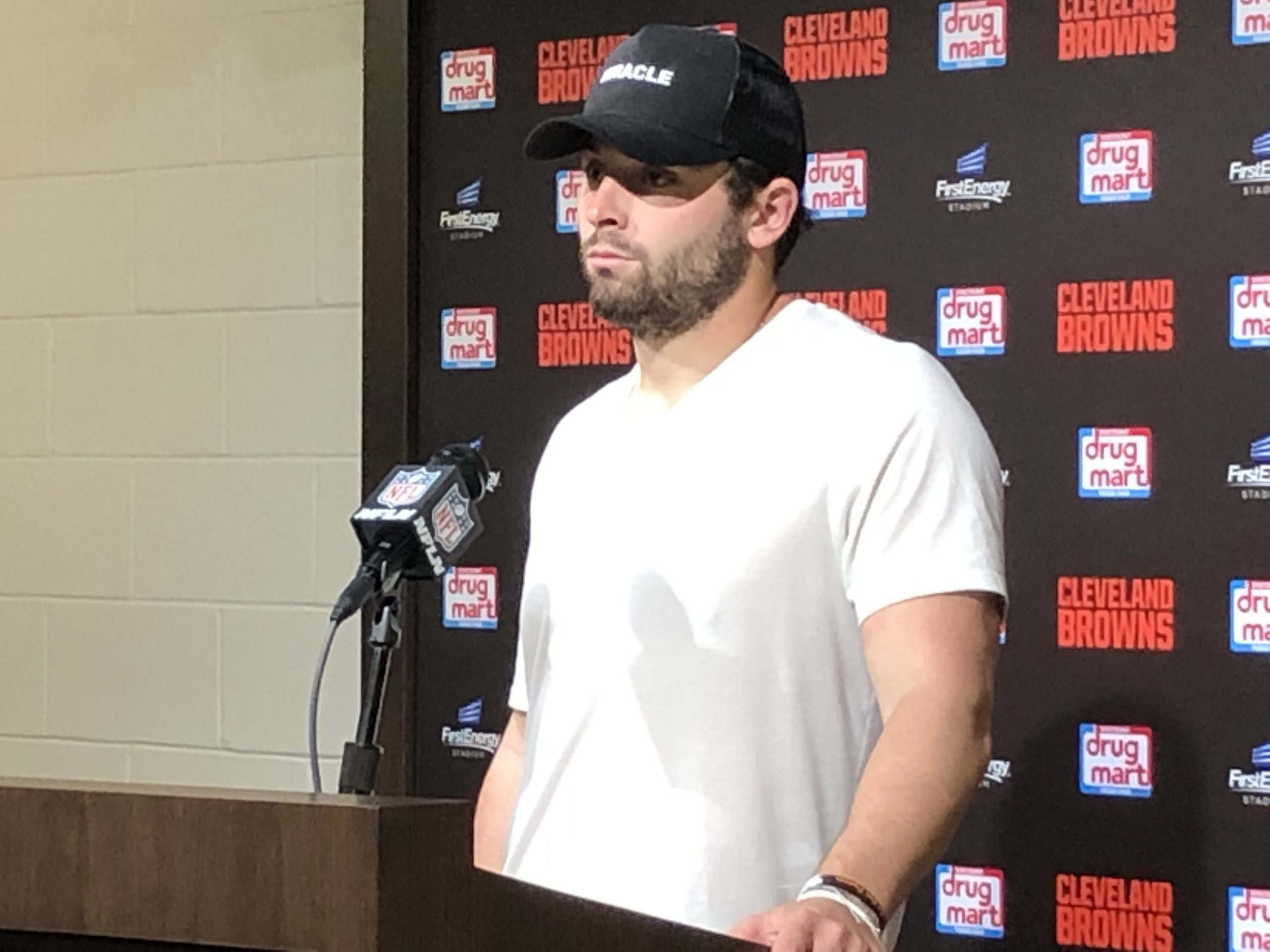 To be sure, no one in northeast Ohio thought the Cleveland Browns would lose by 30 points in week one of the 2019 NFL schedule.

After all kinds of optimism, including here, over the weekend, the Tennessee Titans pounded the Browns 43-13 at First Energy Stadium.

We are hearing the squeals of panic from both fans and media alike after the performance, with many focusing on the 20 penalties (two were declined) called on the brown and orange, saying it is a sign of the undisciplined ways of Freddie Kitchens.

We heard Kitchens say pretty much at every halftime during the pre-season complaining about the amount of penalties on his team, so we are pretty sure he doesn’t condone them.

Our thought at the time was that it was reserves committing the fouls, because let’s face it, the Browns didn’t play a lot of starters in the games that don’t count.

And we also doubt Kitchens told Greg Robinson to kick someone or Myles Garrett to slap someone in the face.

On the other hand, if the Browns are penalized 10 or more times next Monday night against the Jets, then an eyebrow should be raised. Until that happens, let’s consider that the flags in the opener were a blip on the radar, or perhaps the result of one of the NFL’s terrible officiating crews.

We are frequent critics of the league’s officials, mostly because they are terribly inconsistent and selective. Perhaps the crew on Sunday interpreted the way the Browns did some things (not the kicking or slapping) as penalties and another crew won’t.

Remember, the same crew ignored a play clock violation for two or three seconds on Titans’ punt. Who knows what they were watching then?

That said, there were definitely some issues with the opening game.

It seemed that Kitchens got caught up in playing with his new toys, and ignored one of the biggest reasons for the Browns’ success in the second half of last season.

Nick Chubb carried the ball just 17 times for 75 yards, but just six times in the first half. Only one of those carries was for negative yards, and two of the totes went for 10 and 9 yards.

If your offensive line is an issue, doesn’t running the ball successfully take some pressure off the unit?

But let’s not forget this was a 15-13 game with two minutes to go in the third quarter. It’s not like they were blown out from the get go. The screen pass to Derrick Henry for 75 yards after Cleveland made it a two point game was the back breaker.

The Browns got impatient after that. Baker Mayfield forced a couple of throws, both were picked off, and the rout was on. Mayfield could’ve used some patience. There was still a quarter to play and it was just a two score game.

Plenty of time to come back.

We get that there was a lot of anticipation going into the season, and it was a kick in the head (no pun intended, Greg Robinson) for not only the fans, but also for the Browns.

Remember this, when the Browns beat the Steelers 51-0 in the season opener in 1989, the Steelers went 9-7 and made the playoffs.

It’s just one game. Again, if we see the same thing next Monday night against the Jets, then it could be a problem.