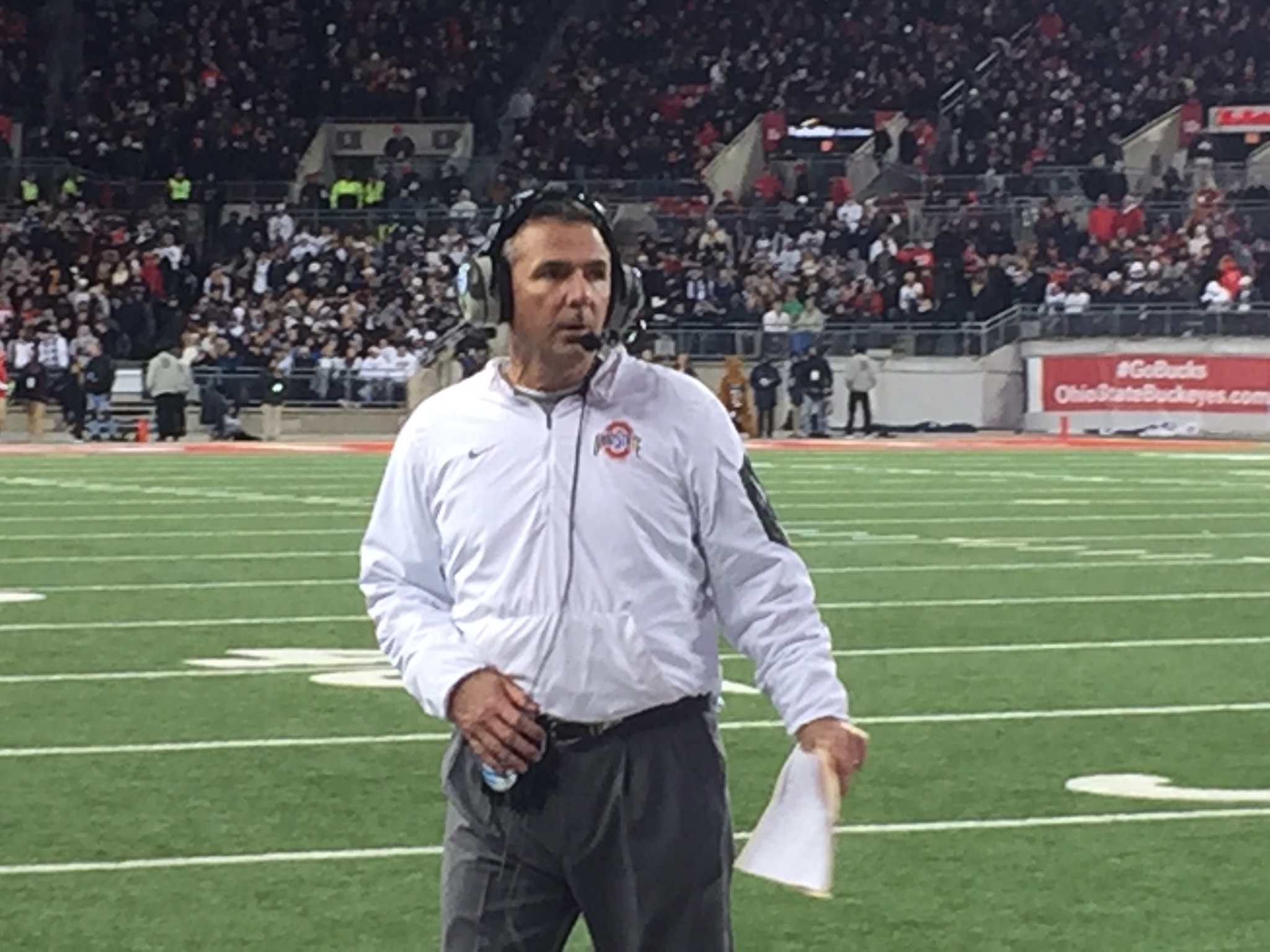 Fresh off of a big Saturday night, nationally televised road victory over TCU, the Buckeyes are back at it this Saturday from the Horseshoe in Columbus.  Speaking of fresh, this article is brought to you by Gameday Tavern.  Visit them today at 15119 Snow Road, Brook Park, Ohio 44142.

Ohio State comes in ranked 4th in the Nation, and will use this week’s game against Tulane as a bit of “warmup” to their eventual BIG Ten schedule.  Quarterback Dwayne Haskins has been as advertised this year.  He is 66 of 91 for 890 yards through three games, and has tossed 11 touchdowns against only 1 interception.

Getting open on what seems to be a regular basis for Haskins is speedy wideout KJ Hill with 17 catches for 202 yards and a touchdown.  Also torching defenses has been Terry McLaurin with 201 yards receiving and 3 big touchdowns.

The running tandem of JK Dobbins and Mike Weber also looks to be unstoppable thus far.  Ripping off long runs at will.  Both are averaging over 80 yards a game, and Weber has found the endzone three times already.

They come into Saturday’s game a five-touchdown favorite at home against Tulane, and for good reason.  Tulane is 1-2 coming into the contest.  Their passing game isn’t much to speak of, ranked 143rd in the nation.  The rushing game isn’t much better, coming in at 94th.

You can watch this blowout at the premier place for any big game, and that is the one and only Gameday Tavern.  After the game this Saturday, make sure to stick around for the excellent local band Moonage.