The Day After Takeaways: Browns Coach Hue Jackson Gives His Thoughts on the Loss in Oakland 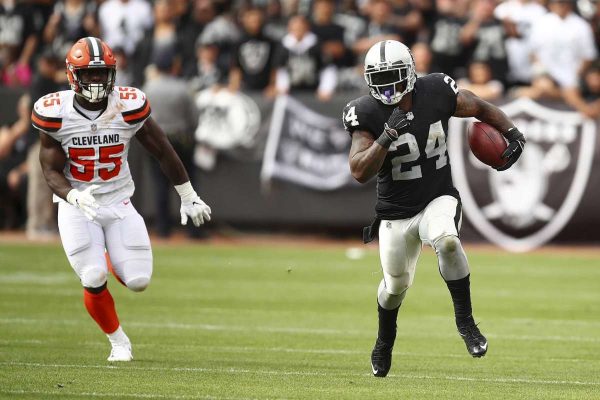 It’s the day after one of the toughest Browns losses in recent memory, a 45-42 loss in Oakland to the Raiders in overtime in a game the team appeared to have won, but a call by the officials which took away a late first down gave Oakland a shot to tie the game, and then win it in overtime.

The Browns will have to regroup for a big AFC North home game this Sunday against the Baltimore Ravens, but today it’s a look back from coach Hue Jackson, who spoke to the media Monday afternoon in Berea.

Here’s some quotes and takeaways from his Monday press conference.