The Browns Over/Under Win Total is 5.5 – Do You Think They Surpass the Mark? 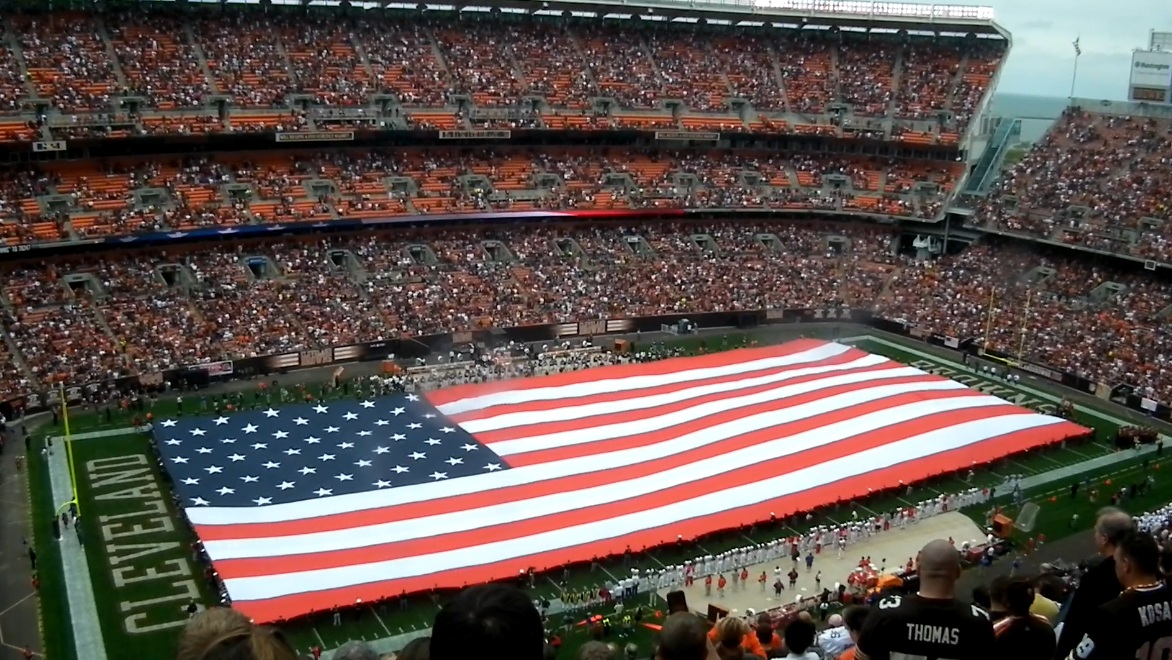 The Browns are fast approaching the 2018 season, and there is a level of excitement that not many could imagine for a team that has won one game over the past two seasons.

The team last year failed to get the job done week after week, but after an offseason filled with new players and a new attitude, the team feels they are on the right track to be a much better team this year.

The current attitude in Las Vegas and NFL predictions and odds about the Browns is also they will have a better team, as they have the teams’ over/under for wins in 2018 at 5.5.

So what is it going to take for the them to get the ‘over’ in that 5.5 win total? There are a few factors in play for the them to hit it for the 2018 season, here they are.

The club has struggled going back to 1999 getting solid QB play from anyone, and they feel that this season with vet Tyrod Taylor, the team will have more stability at the position than they have had in a very long time. The QB spot is one that could win the team 2-3 games by themselves, and this season they feel they have the right player in place.

The 1-2 punch in the Browns wide out core could be two game breakers in new wide out Jarvis Landry and returning Josh Gordon, who the team is hopefully will FINALLY be a force for the team in 2018. Landry has been a leader on and off the field thus far, and the team feels that Gordon has done enough to earn the trust of the team. They both can make life tough for an opponents secondary.

The Browns defense has a bit to them this season, thanks in part to what should be a huge season for Myles Garrett, who in his second year is going to make things tough on opposing quarterbacks. Garrett and the rest of the team seem ready to make things hard on other offenses, and keeping this unit healthy and ready for the season is going to go far in how many games the Browns win.

Hue Jackson already knows what left side of the O-line will look like
Hard Knocks: Training Camp With The Cleveland Browns Season Finale Awards