The Browns and Lions: A Story Of the NFL’s Least Successful Teams Since 1973 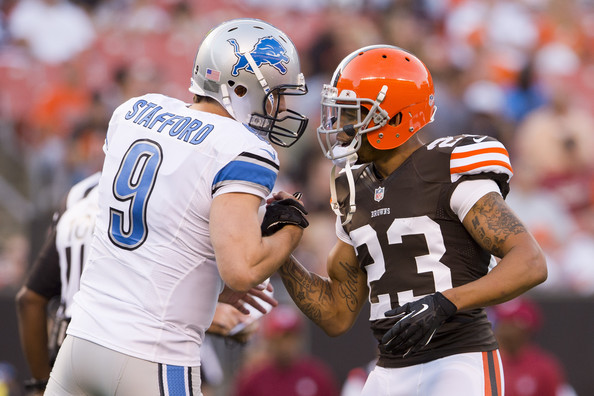 A strong case can be made that since 1973 — a turning point in team history — the Browns and Detroit Lions are the NFL’s least successful teams.

The Browns are an obvious study in failure since returning to the NFL as a franchise in 1999. But they’ve generally been a source of frustration for their fans for much longer.

The Browns joined the National Football League in 1950 after winning the All-America Football Conference championship in all of the league’s four years, then enjoyed stunning NFL success from 1950-73. They led pro football in winning percentage (.693) and playoff seasons (15) during that lengthy stretch, and their four championships were second only to the Green Bay Packers’ five.

Check the Browns’ struggles since 1973, the last of 17 straight winning campaigns:

TMZ: NFL Has Contacted Avon Police Regarding Manziel and Domestic Violence Probe
Manziel to Have “Imminent” Meeting with NFL Over Avon Incident