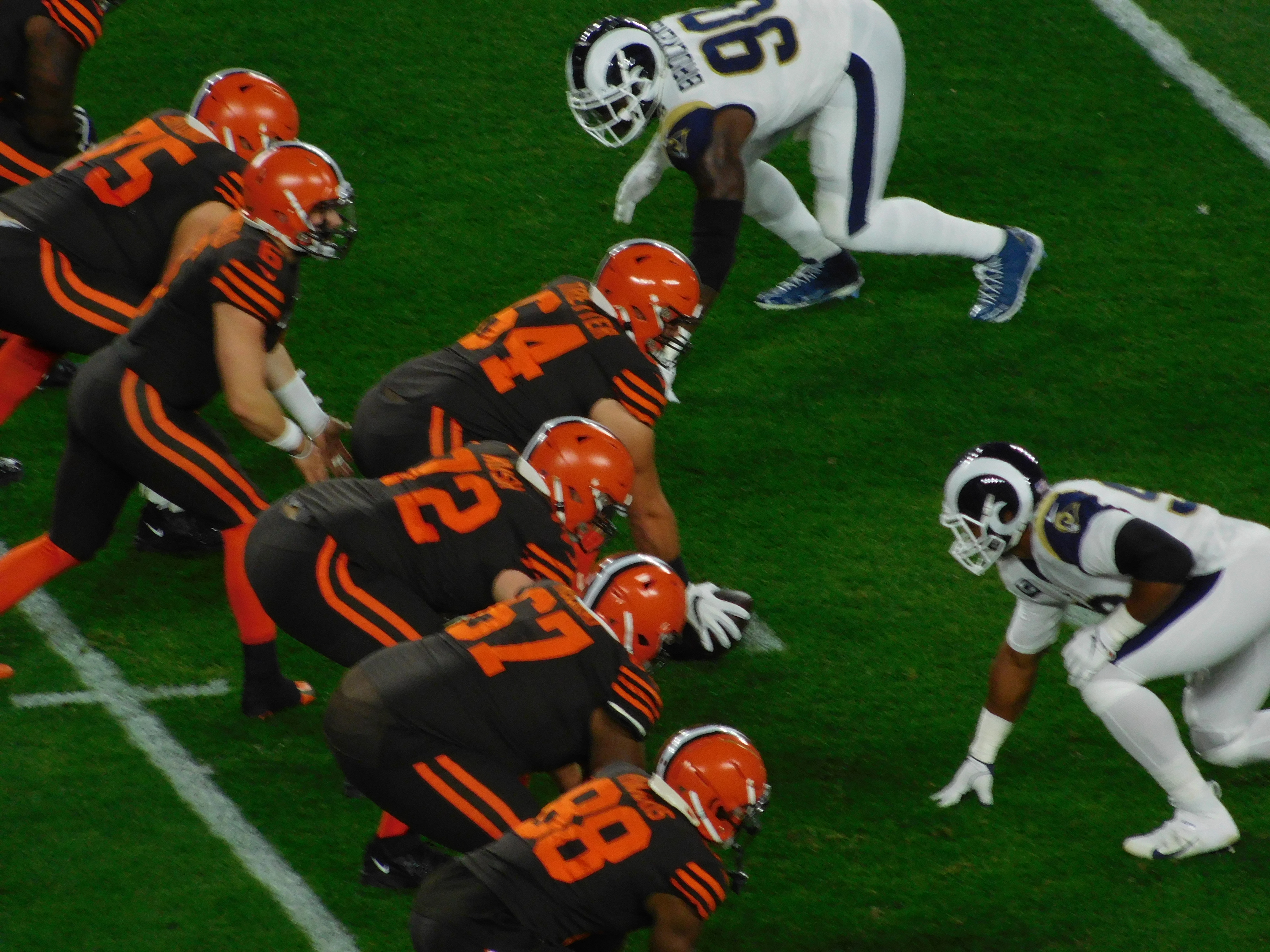 Browns fans and all NFL fans now know where their teams will be playing when for the 2020 season, as on Thursday night the league released the complete slate for all 32 teams.

The schedule release was done assuming that we will have an “all clear” for games to be played and the pandemic of covid-19 will be passed.

The start of the season will be September 10th as the world champion Chiefs play at home against the Houston Texans, a team they beat in the postseason despite falling behind 24-0.

If you dang ky tai khoan bong88 you can get in on the action on not only that game, but all of the great action for the 2020 campaign.

The Browns opener will be on the road, as the team will travel to play the rival Ravens, a team that they split with in 2019, but that overall went 14-2 in the regular season with losses to just the Chiefs and Browns.

Here is a quick breakdown of some of the top Browns games to look forward to in 2020:

It will be a party like atmosphere in downtown Cleveland on September 17th as the Browns play their home opener against the Cincinnati Bengals. Before you mark it as an automatic “W” for the Browns, remember that the Browns were beaten, and rather badly, by Cincy in the final week of the season at Paul Brown Stadium. Thursday night should be a lot of fun on the Lakefront.

The Browns get their first look at the new Las Vegas Raiders, and if you forgot, that’s Oakland in new shiny uniforms. They got back Jon Gruden a year ago, but still had the same old Oakland issues, and in the end the team went 7-9, which if you forgot was one game better than the Browns. This could be a fun battle in Cleveland between Baker Mayfield and Derek Carr.

Another game that has the potential to be a fun one, as DeShaun Watson and the Texans come to town for a battle with the Browns following the Browns bye week. Houston caught fire and won the AFC South last season, and after falling behind the Colts in the AFC Wild Card game rallied for an overtime win. They had a huge lead against the Chiefs, only to blow it as Pat Mahomes and company overcame the Houston defense.

The Titans laid out the Browns 43-13 last season in the opener in Cleveland, and now this season they will travel to Tennessee to take on the Titans in Nashville. The Titans played their way to the AFC Title game, where they had a 10-0 lead over the Chiefs before they crumbled and lost. They still have a solid quad, as they have Derrick Henry running the ball, and Ryan Tannehhill finally lived up to the promise of what he was supposed to do as a first-round pick of the Dolphins.

This game will be based around the Odell Beckham return to MetLife Stadium to take on his old team in the Giants. It should be a lot of high emotion in the week leading up to the game, and it will be interesting to see if both sides can keep it in check leading up to this week 15 matchup.