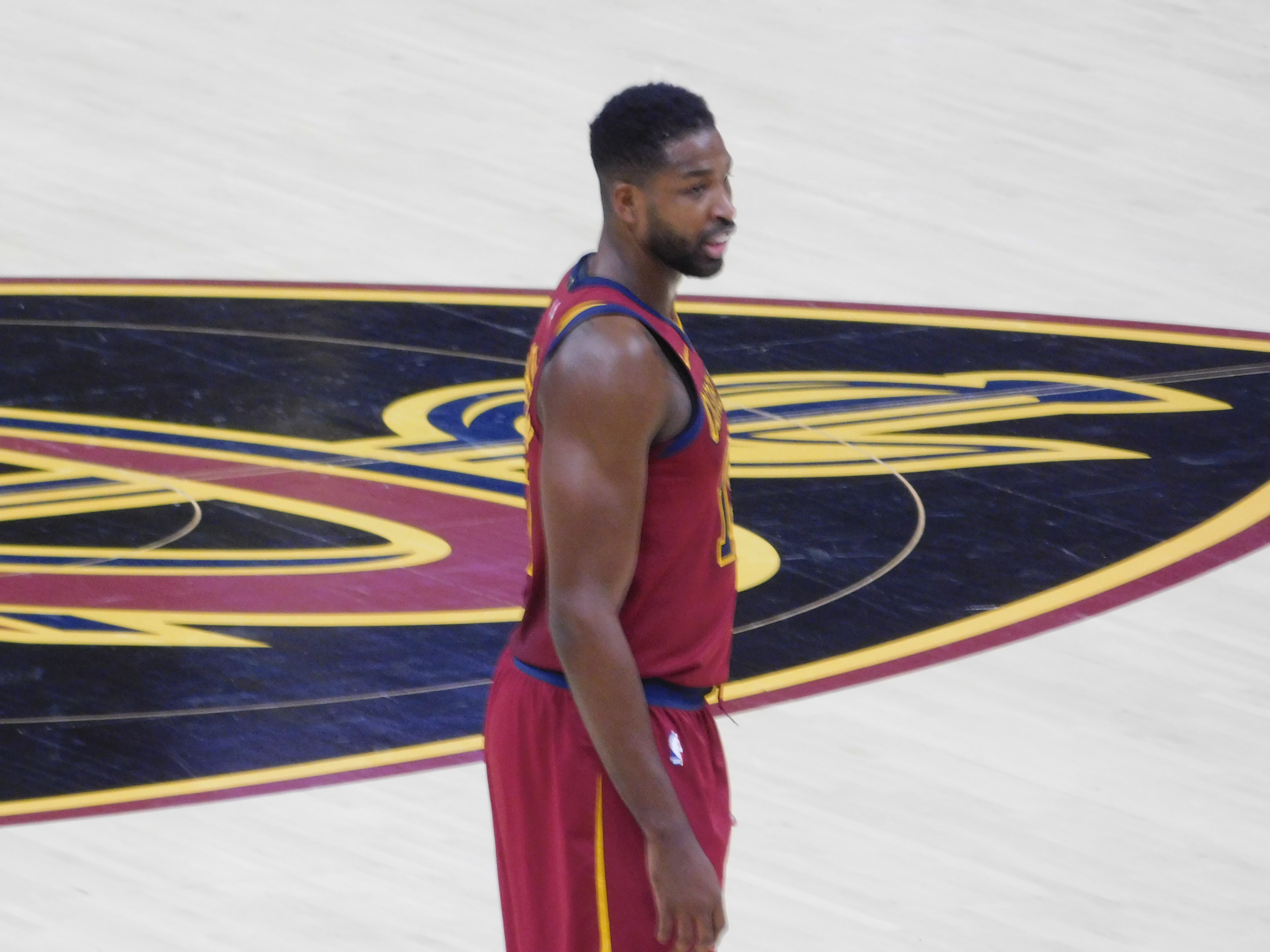 The Cavaliers are set to have their first back to back games. After a loss against the Brooklyn Nets last night, wine and gold still will be looking for their first win of the season. Also, announced earlier Kevin Love is out due to left foot soreness. Tristan Thompson mentioned about teammates stepping up. Well, he’s not wrong.

Won’t be a easy one, Detroit Pistons come in tonight’s game with a record of 3-0. That comes from hot shooting and decent defense.

The Cavs lost the last meeting against Detroit going back to January. However, Cleveland finished 3-1 against the Pistons a season ago.  Going to this year, we’re talking about defense which is manly the issue for wine and gold. By the numbers, Cavs struggles in second half this season – leading to a 20 point deficit in all four games played this year somewhere in the game – allowing 100 points a game and second fewest three pointers on offense.

The Pistons are one of the teams that is undefeated in the league. Star player Blake Griffin put up 50 points during Tuesday’s win against Philadelphia on his game-winning shot. With new head coach Dwayne Casey, Detroit is finding their strive, wanted to play the real Pistons basketball.

Defense Has To Be Better

The slogan for this year’s season is “Be the fight.” Lately, haven’t seen that as the Cavs are the second worse defensive team in the league. The defense has always been the problem for Cleveland. But, talking about “there’s no rebuilding” the Cavs looked like they are especially with a 0-4 record. If Cavs have a shot this season, all comes down to defense. Defense and defense.