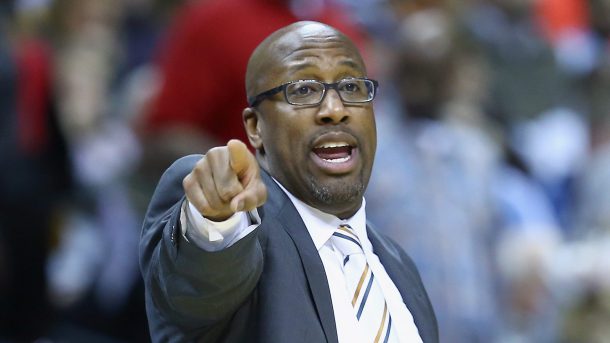 After being fired by the Cavs, he went to the Los Angeles Lakers and was head coach from 2011-2012. He was fired after five games.

He made a return to Cleveland to become head coach again for the 2013-2014 season.