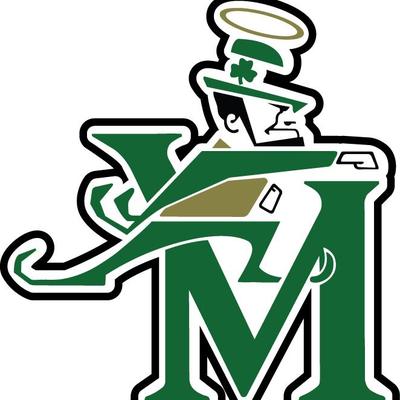 Graves scored a game-high 32 points, including this game-winning shot.

The folks at the University at Buffalo are going to like this kid, as he’s committed to play there in 2017-18.

This win improves STVM to 15-5 on the season, while Jackson falls to 17-2. The Irish became the first team this season to defeat the Polar Bears on their home court.

The game was a sellout, as it featured two of the best teams in the region and arguably the entire state.

It's a full house tonight at Jackson! #goirish pic.twitter.com/xTpNO8NKrb

A win like this for STVM has to increase the belief that the Irish can get it done in Columbus. The team was voted 11th in the latest AP Poll for Division II, but made a statement that will be heard around Ohio heading into the final week of the regular season.

For Jackson, at least the second loss came before the tournament. The Polar Bears could be on the verge of starting another long win-streak. The last one went ten games.