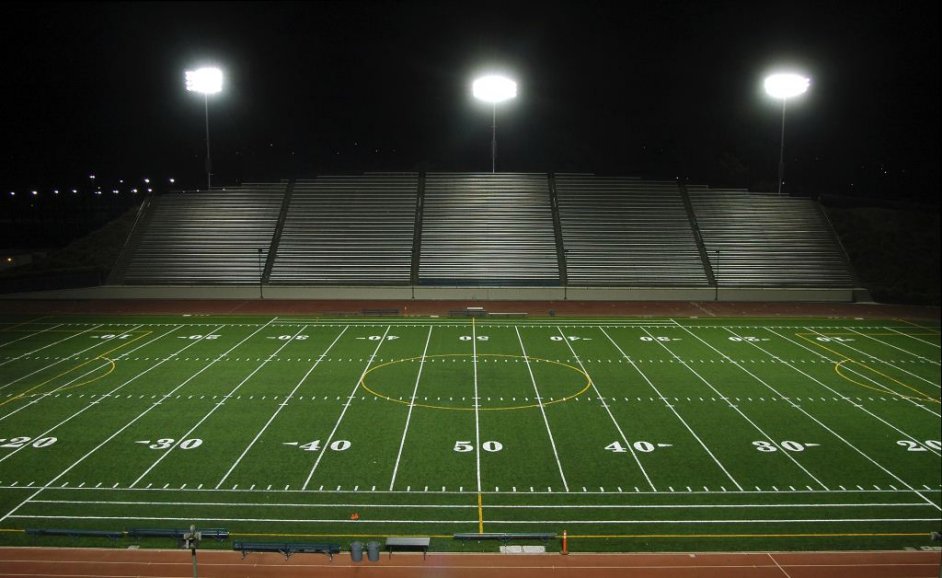 The rivalry between St. Edwards and St. Ignatius has been well documented over the years as the premiere high school rivalry in Ohio.

The two teams meet yearly in what’s called the ‘Holy War’ and as they have done a number of times in the past, the two met in the postseason, playing a thrilling 38-31 game Friday night with the Wildcats topping the Eagles to move onto the State Semifinals.

In the midst of the loss for St. Ed’s was a frightening injury to their quarterback, Kevin Kramer, who went down with a hard to watch injury after a 42-yard run as the Eagles were looking to take the lead late in the game.

The injury took place during the run when St. Ignatius defensive back Alexander Ringfield went to tackle Kramer from behind, and the quarterback, who is also a great running threat, had his left leg bend in an awkward position.

The result of the injury was pretty telling based on the picture you will see in the tweet below – as Kramer suffered a broken tibia. He was taken by ambulance to the hospital, and with the wind out of the Eagles sails watching one of their leaders leave the game, they never got another first down in eventually losing 38-31 in overtime.

Kramer had a great attitude about the injury in a tweet he put out late last night, showing the toughness his teammates already knew he had. He stated in the tweet ‘I could have finished the game…’

I could have finished the game… pic.twitter.com/pVqBeZmjzP

Kramer wrapped up his final game for the Eagles throwing 8-of-16 passes for 122 yards and a touchdown and rushed for 71 yards on 13 carries.

Here’s a picture of the injury, put on twitter by Colleen Kramer 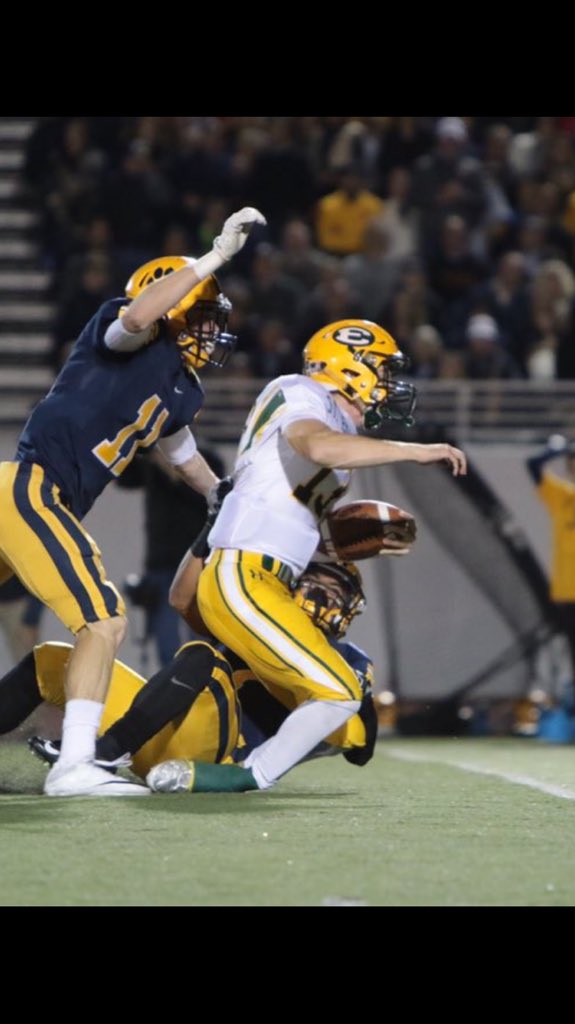 Sending our best to @SEHS_FOOTBALL QB @KevinKramer_10 who has played an outstanding game before this unfortunate injury.#FOX8