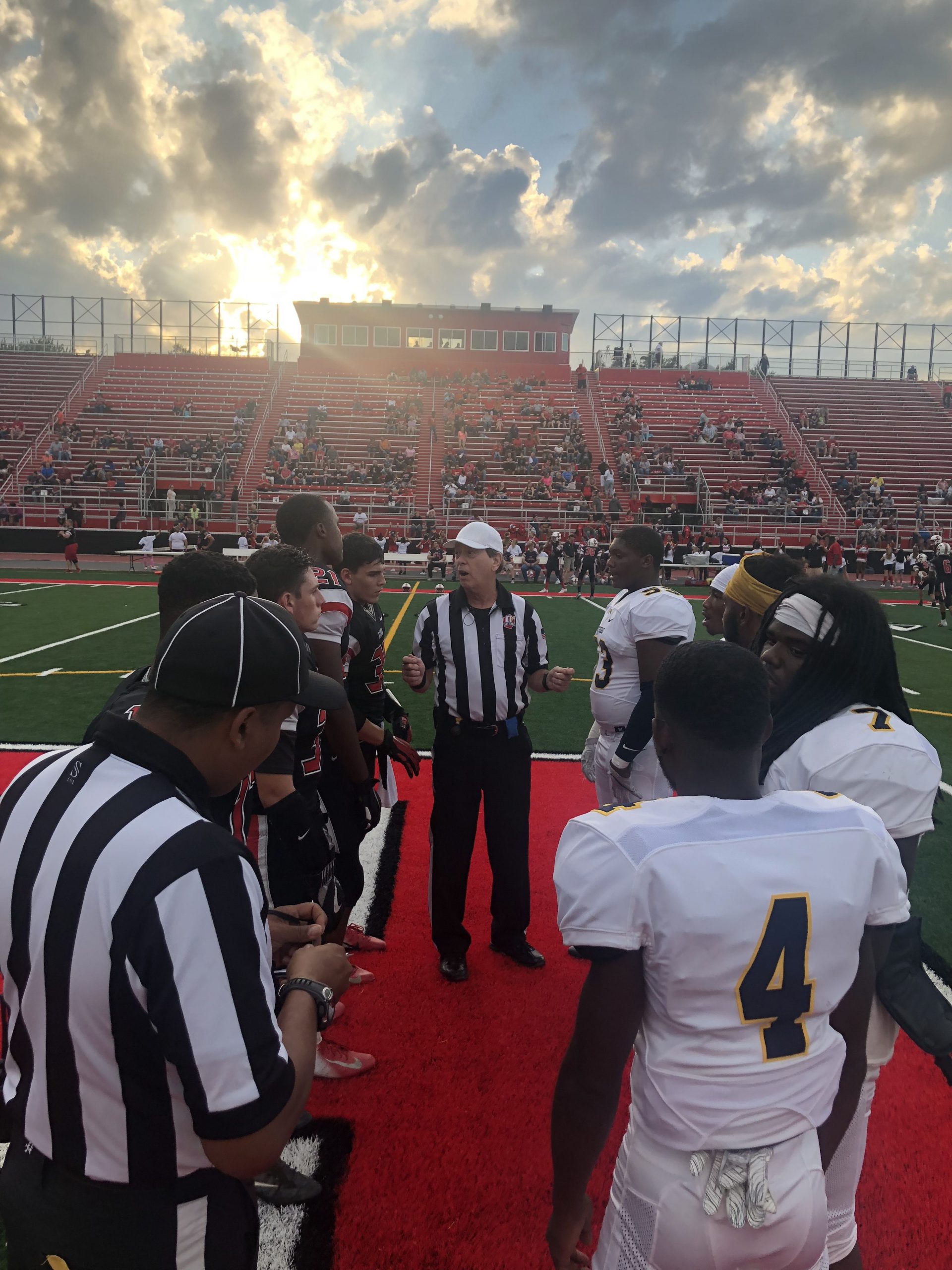 By: Josh Jeffi, Sports on Tap

Elyria, OH– The Elyria Pioneers came into Week 5 looking for their first victory of the year. They would have a tough task to face by way of the Euclid Panthers, who came into the game with a 3-1 record.  From the onset, Euclid showed it’s dominance in the 55-0 victory.

After forcing a Pioneer three and out to start the game, Euclid only needed two plays to score their first touchdown.  Euclid RB Brandon Wright scampered 12 yards to put the Panthers up 7-0.  The Panthers then scored on their next 4 possessions. Wide Receiver Treshawn Luton had two touchdowns.

Jaabir Mujihad added a 11 yard touchdown late in the first quarter. Brandon Wright capped of the scoring streak with 53 yard touchdown  that put Euclid up 35-0 early in the second quarter.

Elyria struggled all night on the offensive end thanks to the Panthers defense.  Elyria had eight possessions in the first half that resulted in four punts, two turnover on downs, and two fumbles.  During the first half, Euclid started drives in their own territory only twice.  All other possessions began in Elyria territory.

With the running clock during the second half, Euclid added one more touchdown on a Tyonne Parks one yard run. The 2-point try was unsuccessful  making it 55-0 as Euclid cruised to a victory.

Euclid (4-1, 2-0) looks to continue its winning ways next week by hosting Strongsville. Elyria (0-5, 0-2) will travel to Shaker Heights to take on the Red Raiders.