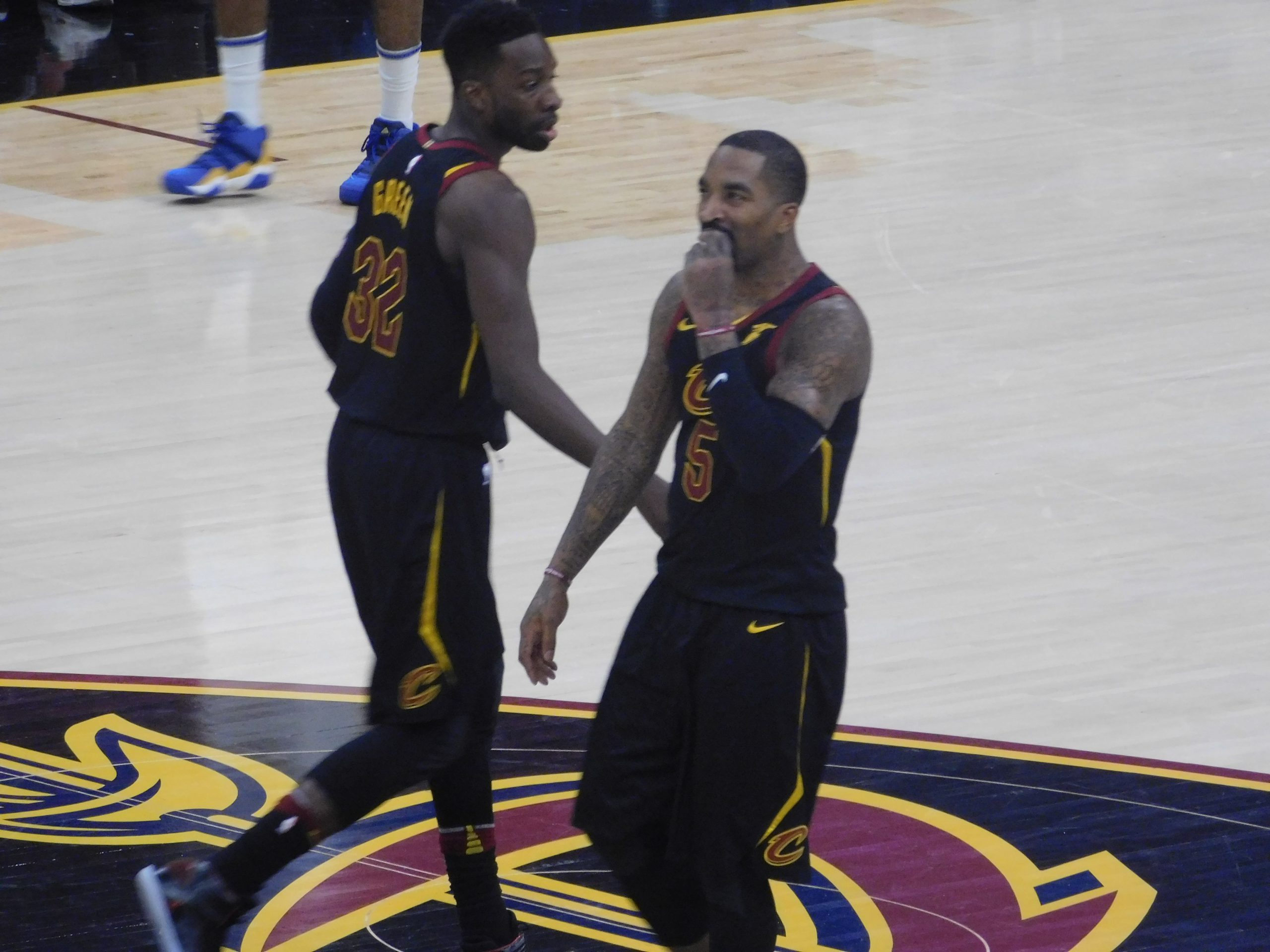 CLEVELAND – The Cavaliers are running out of players, with Kevin Love, Tristan Thompson, Cedi Osman and Larry Nance Jr. sitting out on Thursday.

From a lack of ball movement to a poor rebounding effort, the hottest team in the NBA exposed the weaknesses of the injury-riddled roster with ease.

Cleveland had nine fewer assists and 16 fewer rebounds in a 113-105 loss to the Trail Blazers at the Moda Center in Portland, Ore. Head coach Terry Stotts has spearheaded his team to an 11-game winning streak, the longest active streak in the game.

With the loss, the Cavs have only strung together two-or-more victories on one other occasion dating back to Feb. 22. The Moda Center has been problematic for the defending Eastern Conference champions, as they have lost five consecutive contests at the venue.

Here are three takeaways from another defeat on a grueling, six-game road trip…