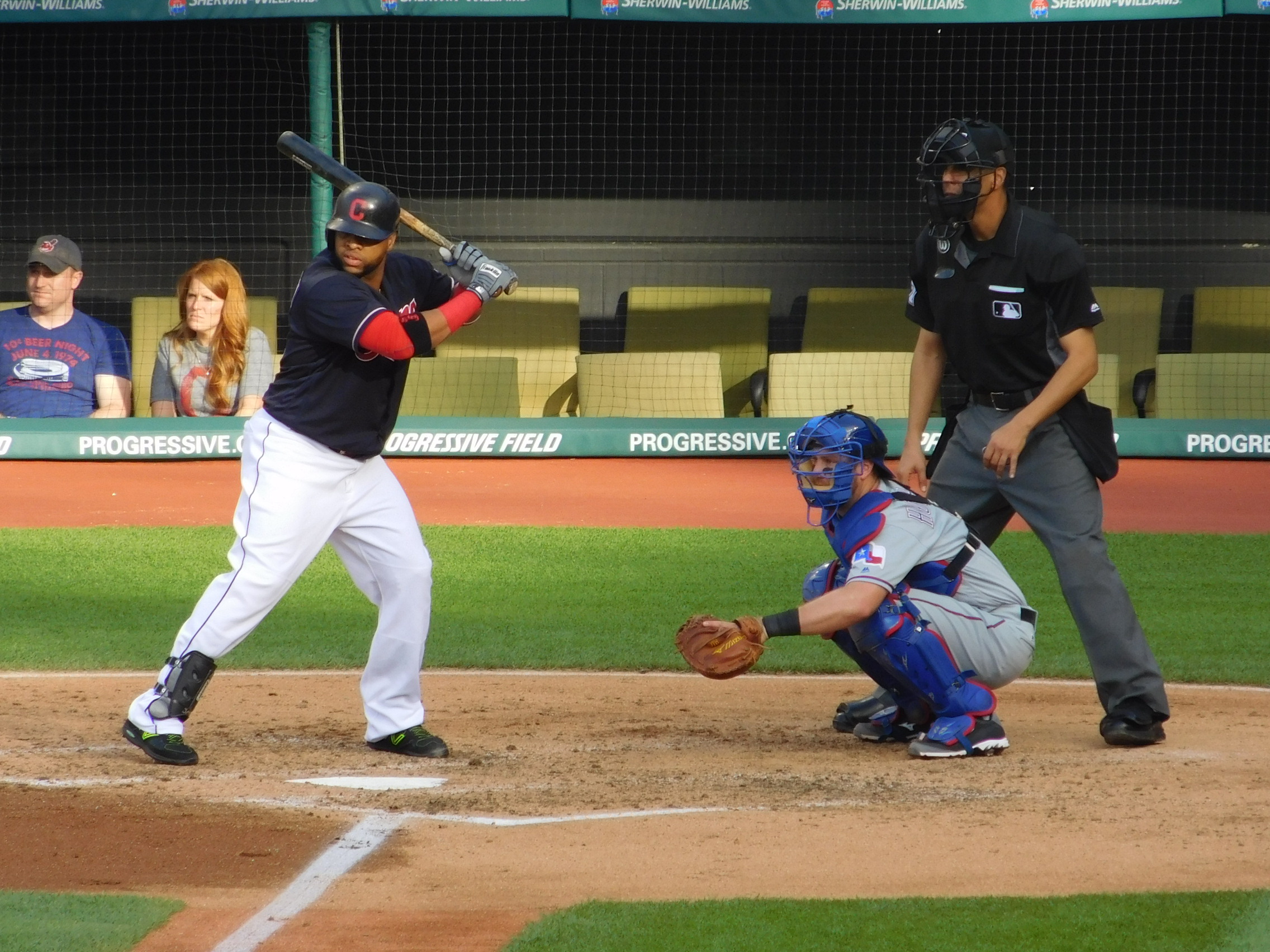 CLEVELAND – Carlos Santana’s huge homestand continued on Thursday night, as his 3-run homer off Royals relief pitcher Dillon Gee in the 6th inning broke a 2-2 tie and helped the Tribe to a 5-2 win to sweep Kansas City.

The win puts the magic number down to four to win the American League Central, meaning they cannot win the division on Friday night at home, but if all things work out (they win two and the Tigers lose two), they could do it as early as Saturday night against Chicago.

Santana crushed a Gee pitch into the night sky with two runners on to put the Indians up for good, and after five solid innings from pitcher Mike Clevinger, the bullpen again shut the Royals down to collect the teams’ 89th win of 2016.

Clevinger, who was placed in the rotation due to injuries to both Carlos Carrasco and Danny Salazar, allowed two runs on four hits with two walks and four strikeouts.

He didn’t collect the win, that went to Dan Otero, who is now 5-1 on the season. He came in and threw two solid innings, allowing just one hit with two strikeouts.

Bryan Shaw pitched the 8th, and Cody Allen notched his 29th save of the season with a 1-2-3 ninth for the Indians.

The Indians offense didn’t produce much, as Jason Kipnis’ two-run homer in the first inning off of Royals starter Jason Vargas was the only other two Indians runs on the night.

It was enough though, as again the bullpen was able to do what they do best, which is shut down an opponent and not allow a run as the Indians cruised to the win.

“On a night when it was kind of a frustrating night swinging the bats, besides Kip’s homerun and Carlos’, we didn’t do a whole lot,” Indians manager Terry Francona said.

Santana has been on fire this homestand, as through the first six games, he’s hit .458 with three homers and seven runs batted in. He’s also reached base safely in 22 straight games.

As far as watching the Tigers results, they already won earlier in the day, and

“Obviously, it’s in everyone’s mind,” Clevinger said. “Everyone knows it, but we’re just trying to stick to business as usual and sticking to the same grind everyday.”

Friday the Indians start their final three games at home of the regular season, as they welcome in the Chicago White Sox. Trevor Bauer (11-8, 4.24) goes for the Indians against Miguel Gonzalez (4-7, 3.83) for the Sox at 7:10pm.