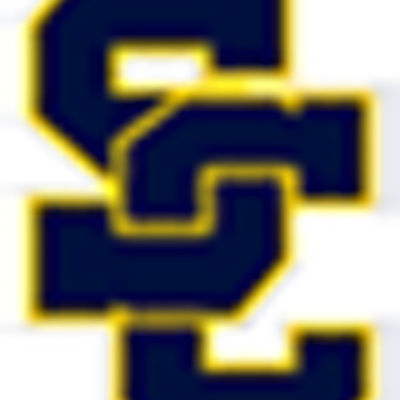 Solon started up their offense in the first inning, with a one-out double by junior shortstop JT Caver. McCurry then followed up with a home run off Shaker Heights senior pitcher Chris Strnisha, putting the Comets in front, 2-0.

Shaker Heights looked to counter in their half of the first, with a two out walk and a double by Daniel Ritts, putting runners on second and third. But starting pitcher Jeremy Friedman struck out Ben Wilson to end the threat.

After a scoreless second, the Solon bats came alive in the third inning as the Comets put five runs on the board to increase their lead to 7-0.

In the fifth, junior right fielder Ryan Schwartz tripled to right, then scored on a single by sophomore first baseman Hunter Ferguson, increasing Solon’s lead to 8-0. 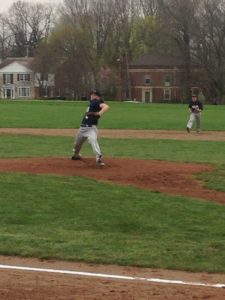 Jeremy Friedman (5) throws a pitch for Solon against Shaker Heights.

Shaker Heights scored their first run in the bottom of the fifth when pinch runner Ben Stager scored on a wild pitch with two outs.

In the sixth, Ryan McCurry doubled to left field, and later scored, and Solon tacked on two additional runs to increase the lead to 10-1. After Shaker Heights added another run in the bottom half of the sixth inning, McCurry hit his second home run of the day in the seventh inning for the final margin.

“I had a great game hitting. I felt good hitting so far. It was a great accomplishment to hit two home runs.” said McCurry. 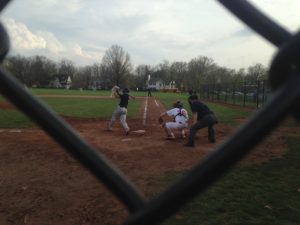 Ryan McCurry (4) hits the second of his two home runs in the seventh inning against Shaker Heights.

Senior pitcher Jeremy Friedman earned the win for Solon, improving to 2-0 on the year. He threw five innings, walking five, striking out five, allowing only four hits and one earned run.

“I was up in the zone a lot. But I figured it out and I was able to attack the hitters and get ahead early with my curveball and slider.” said Friedman.

“I think it was important in a conference game to play the way we did. Any time you’re playing on the road in a conference game, you want to score early and often. We were able to do that and it settled everyone down defensively and allowed us to swing freely later on in the game.”  said Solon head coach Damien Kopkas.