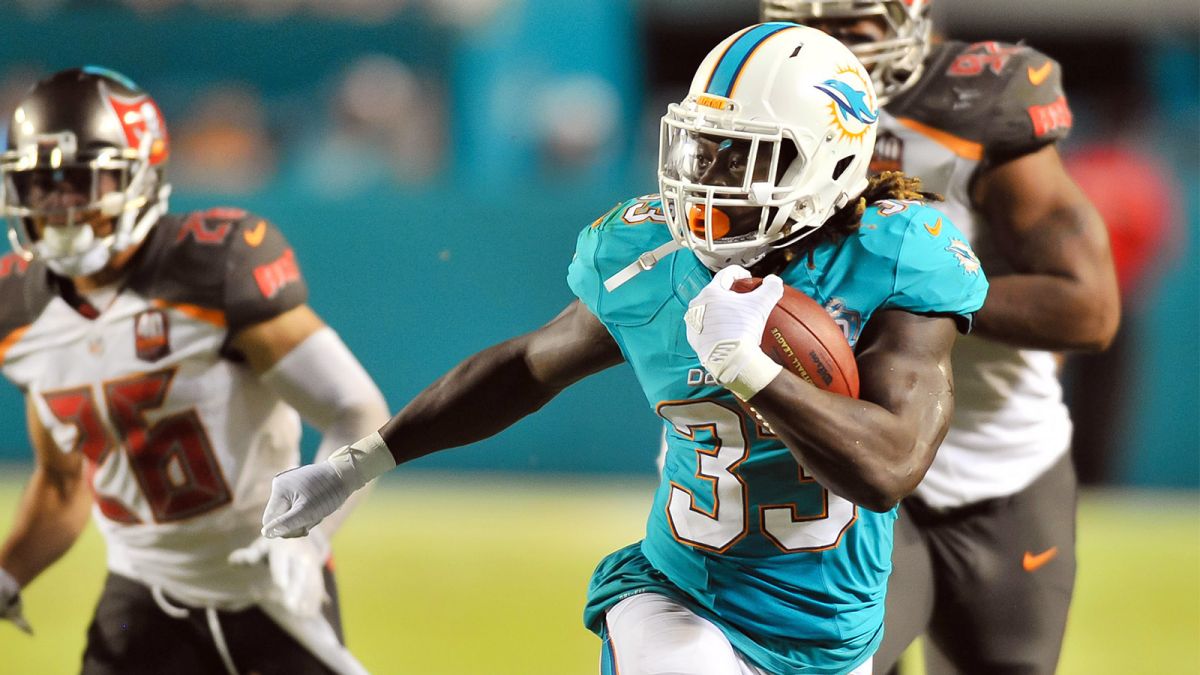 Fitzpatrick has been a promising player for the Dolphins over the years, therefore it is no surprise to many that he is back for the 2020/21 season as starting quarterback. But with several new players also joining the roster this year, could this be his final season before passing the torch to Tua next season. To keep you in the loop with all the recent changes, we will be looking into the Dolphins and the changes that they have made as we head into week one of the new NFL season.

As a direct result of the Coronavirus pandemic, the NFL has to postpone all future games as a large majority of the United States headed into some form of lockdown. And with week one of the NFL season just around the corner, this will be the first time an NFL game has been played since the Superbowl in February.

This, of course, has presented its own challenges with a number of the players opting out of the 2020 season amid Covid concerns and there has also been next to no pre-season for the new signings. With these pre-season games, the Rookies are relatively new to the process and have not played on a stage such as this before. This, of course, presents its own problem in the form of inexperience and therefore a number of the rookies such as Tua Tagovailoa sitting out in week one to observe and learn from the pros, who knows, they may be off the bench later in the season?

The Signing Of Tua Tagovailoa

One of the rookies that have fallen victim to the lack of pre-season games and limited offseason, is the highly anticipated signing of Tua Tagovailoa. With many expecting him to take over from Fitzpatrick this season, there are a fair few fans that may have been disappointed with the announcement of Fitzpatrick returning to the feeling as the starting Quarterback for the dolphins this season. With a new wave of young people learning to bet on the NFL the need for young players is more important than ever. Not only are they bringing a unique skill set to the team, but they are also ensuring that you have everything you need.

The Dolphins has been very strategic in bringing Fitzpatrick back for the new season as it provides Tua with the chance to learn from one of the best. With a painfully poor O-line throughout last season, the Miami Dolphins are having to do more to strengthen the team. With Tua Learning from Fitzpatrick at this time and playing alongside him, this could be hugely promising for the squad in improving their defences as well as their attacking line.

New Rookies Added To The Team This Year

In addition to the signing of Tua, there have been four other rookies added to the Dolphins roster this year. Several other rookies have started this year such as including rookies Austin Jackson and right guard Solomon Kindley, this is set to make a huge change to the process next year as the team get ready to bring a new lease of life to the season. With small changes to the o-line and the ability to work coherently as a team, this could be the push that they need to do great things.

With the momentum surrounding the announcement of the week one quarterback on the horizon several news outlets begun to report on the return of Fitzpatrick which is no surprise to fans. With reports very early on all pointing to his return this season, it was no surprise. With the ability to bring the team together, Fitzpatrick is perhaps one of the best quarterbacks out there at this time and is the perfect teacher for Tua to learn from in the early stages of his career. If done correctly, this could be one of the best choices that the team have made when it comes to boosting overall performance with their roster.

With this in mind, the return of Fitzpatrick and the new roster of rookies are looking to be one of the most promising teams that we have seen from the Miami dolphins at this time. This has a huge amount of potential for a brand-new start and even winning streak for the squad that is in desperate need of a new start.