Rose having “positive” interactions with Cavaliers 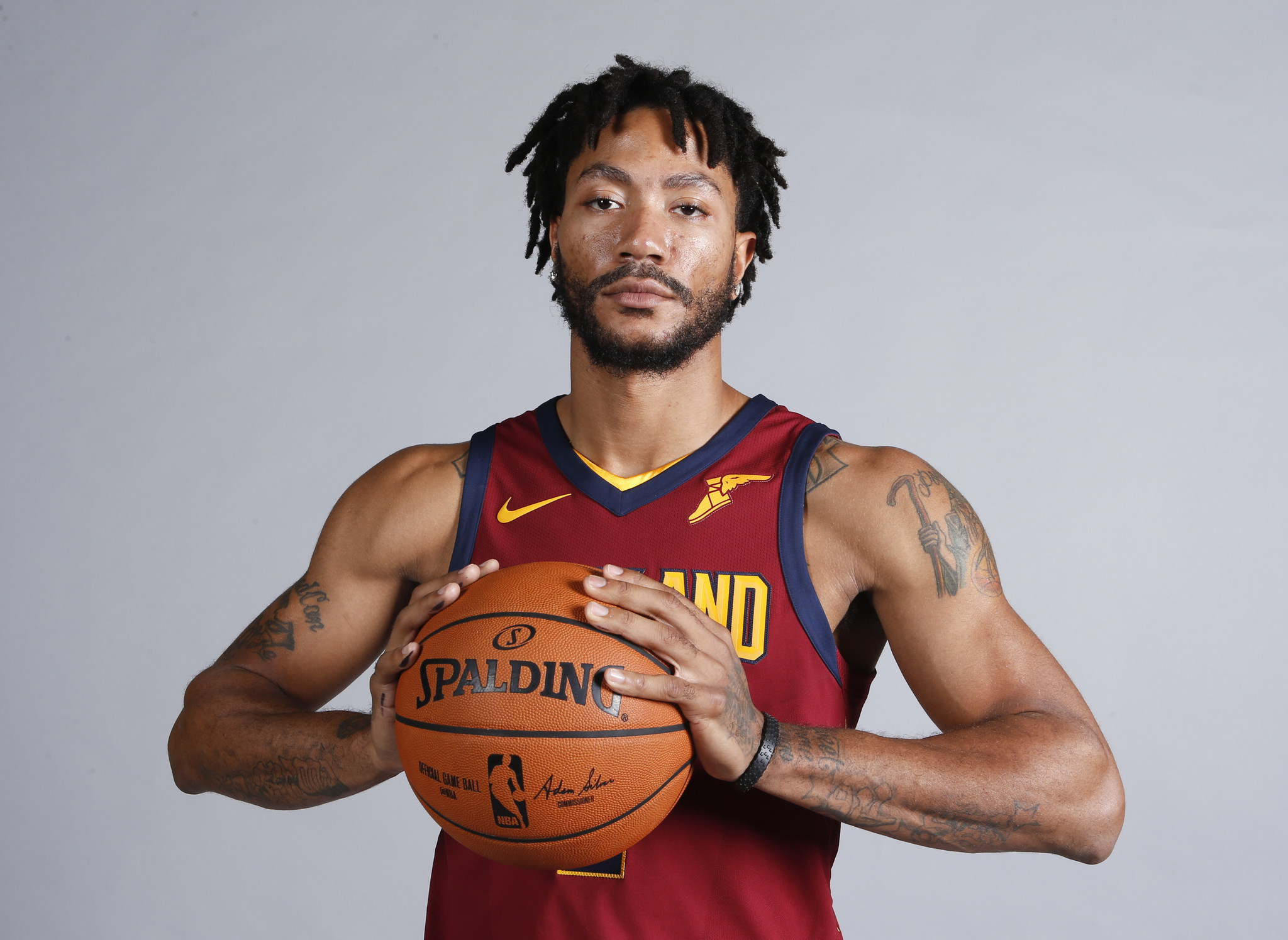 CLEVELAND – The return of Derrick Rose remains a mystery, as head coach Tyronn Lue kept his answers brief when asked about the one-time MVP on Saturday. Rose has had “positive” interactions with the organization, but an updated status will not release until general manager Koby Altman makes an announcement.

Rose began his temporary leave from the Cavaliers on Nov. 24, days after the team decided to have his sprained left ankle immobilized in a boot for two to three weeks. He suffered the injury on a flagrant foul committed by Greg Monroe on Oct. 20.

The 29-year-old point guard averaged 14.3 points, 2.6 rebounds, 1.7 assists and 2.7 turnovers over 26.9 minutes per seven games played this season. Cleveland capped his playing time at 30 minutes, with a well-documented injury history holding him back from a full workload.

Three Units: How Buckeyes can Claim Big Ten Title on Each Side of The Ball
Cleveland State Falls To Kent State 72-62