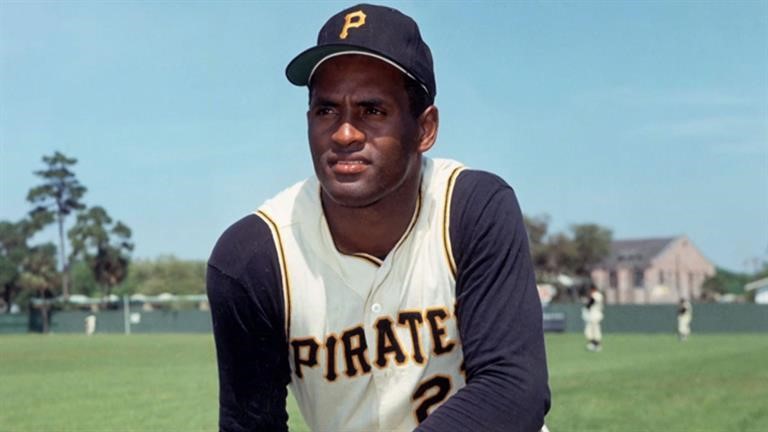 ROCKY RIVER, Ohio- As I write this, Major League Baseball is set to honor one of it’s alltime greats and humanitarians, the late, great Roberto Clemente. Roberto opened the door for Latin American baseball players and to this day his indelible mark is felt in every clubhouse in the Major Leagues.

Roberto Clemente Walker, my God, what you meant to me and all young Latinos who only wanted that chance to play the sport they loved. Whether or not we made it, you stood behind us all and  pushed us to do better. But more than a great player you were a better person. You left your mark on humanity.

On December 31, 1972 around noon, my dad came home from early mass with tears in his eyes. It was strange because not once in my 14 years had I ever seen him cry. ” He’s gone”, he told my mom, ” he’s gone.”  My mother asked who was he speaking about, he told her “Momen, Momen is dead.” To my surprise my mother knew exactly who he was. Roberto was gone. My father asked me to turn on the TV to see if  the news was reporting it, nothing.

He died trying to help people he didn’t even know. All that mattered was that he had to be there. I was crushed, number 21 was no more. His last major league hit was his 3000th. An entire race lost its hero that cold New Year’s Eve. Every Latin player from that day forward is living his legacy. Every fan of baseball will tonight honor his memory. I miss you Momen.

What if Marlon Byrd was Never Suspended?
Indians Hang On and Top Astros 6-5