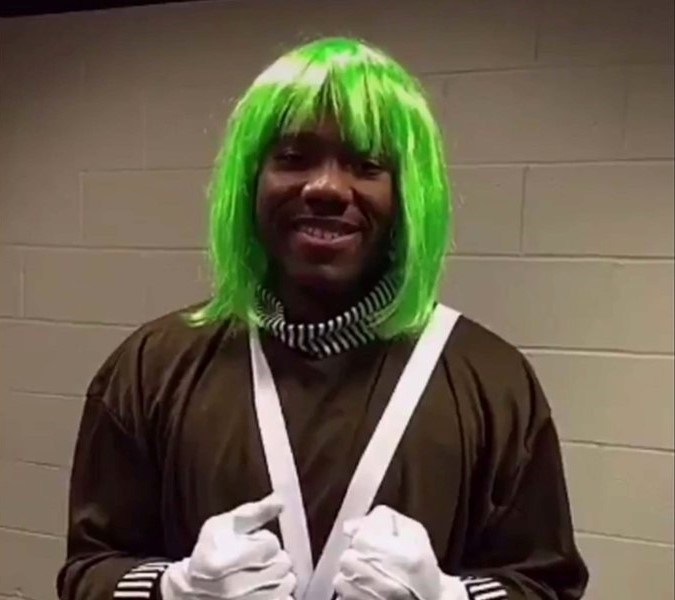 You never know what you’re going to get with Richard Jefferson, who was nominated for the Shorty Awards for his social media antics.

Jefferson is brewing up some sort of sketch for those awards with rookie Kay Felder.

Needless to say, it’s a riot.

Kyle Korver's like omg what team am I on ??? pic.twitter.com/QfbOxjwhNu

Video: Will Good Come Out of the Cavs Not Having Kevin Love For an Extended Period?
The Trouble with Love is… a number one seed?