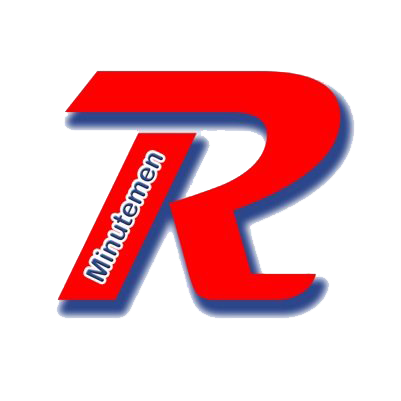 BEREA, OHIO– Senior forward and Northwestern University commit Pete Nance scored 22 points as he earned the team’s MVP award and led his Revere team to a 69-65 win against Holy Name in overtime in the Scholastic Play by Play Classic on Sunday afternoon at Baldwin Wallace University.

Holy Name held a narrow one-point lead at halftime, 39-38, after Dwayne Cohill put in a 3-pointer.

In a back and forth battle, Revere rallied from a eight point deficit in the third quarter. A 3-pointer from Nance tied the game at 50 heading into the final frame of regulation. Both teams scored just eight points in the fourth quarter, but the Minutemen would outscore the Green Wave 11-7 in the overtime period.

Holy Name was led by Cohill who finished with 35 points and earned team MVP.