Report: Chargers Have Emerged as “Team to Beat” to Sign Travis Benjamin 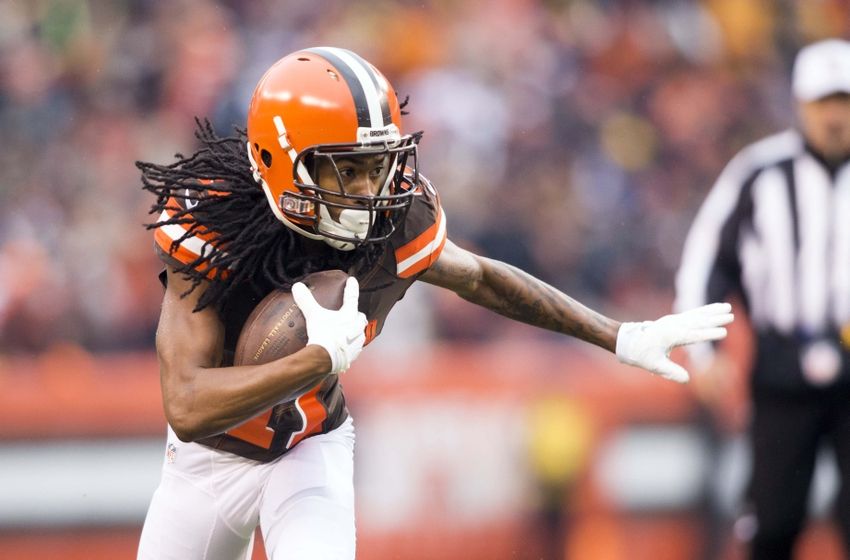 According to various reports, the San Diego Chargers are the favorite to sign Browns Wide Receiver Travis Benjamin.

Benjamin had an impressive 2015 campaign with the likes of Josh McCown, Johnny Manziel, and Austin Davis throwing to him, and little talent around him on the wide receiver corps. It would make sense that having one of the better quarterbacks, Phillip Rivers and playing alongside Keenan Allen, not to mention the warm weather of Southern California make San Diego a more appealing option.

We’ll update you with details of all the Browns’ coveted free-agents’ choices throughout the day.

UPDATE: Gipson has reached an agreement with the Jaguars. Schwartz is signing with the Chiefs.

Reports Now State Manziel Will Be Released Wednesday; Miller Would Love Him in Denver
Marvin Jones Reportedly Will Sign With Detroit Lions