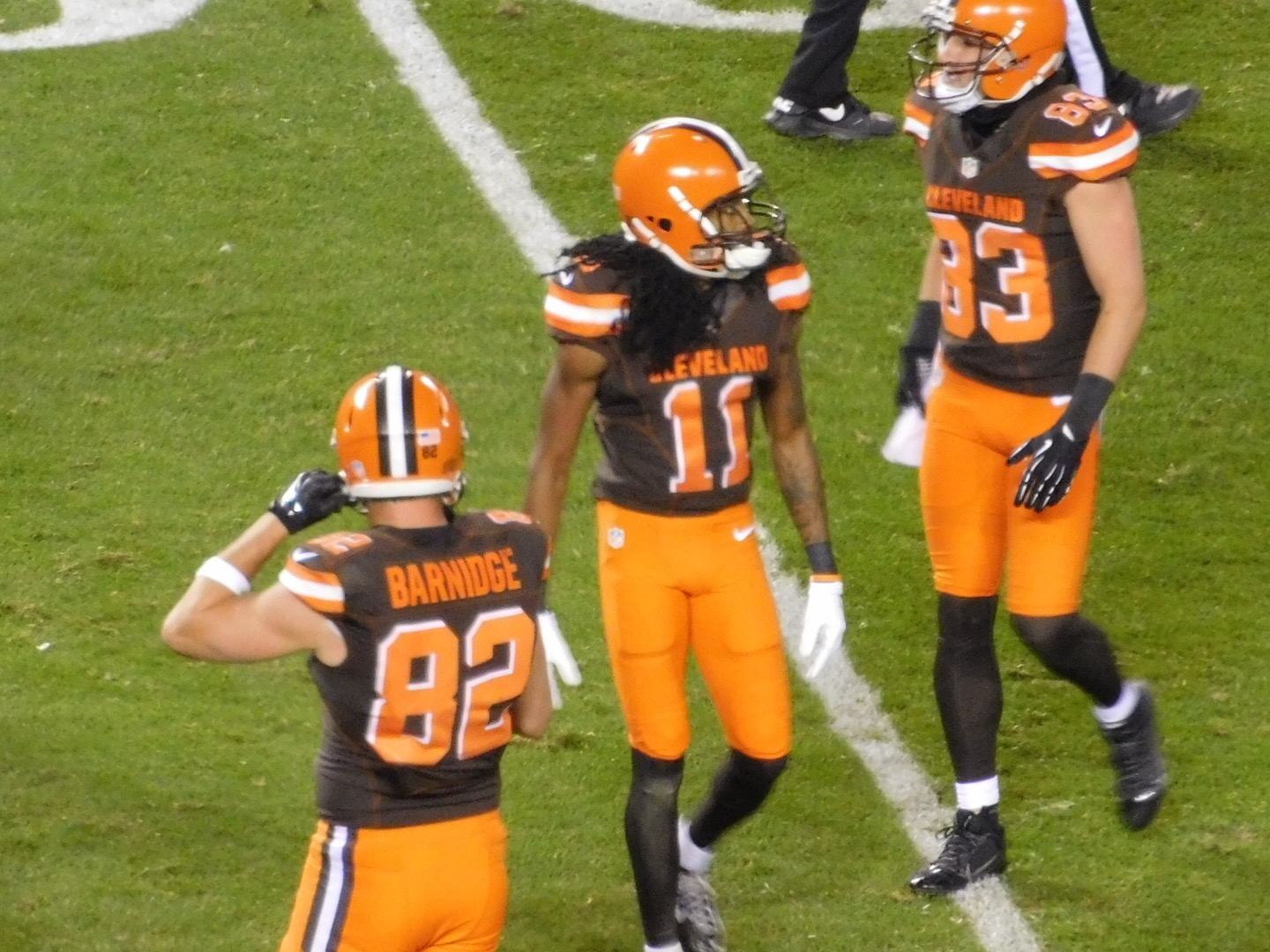 Browns Wide Receiver Travis Benjamin is reportedly going to become a free-agent after talks between Benjamin and the Browns have broken down.

Contract discussions between WR Travis Benjamin and the #Browns have broken down, per his agent @NewButler1. Benjamin will hit the market.

Benjamin was one of the few bright spots on a poor wide receiver corps in Cleveland and managed to make it through a full season healthy in 2015, something he had not been able to accomplish early in his career.

The best wide receiver left on the Browns is Josh Gordon, and he hasn’t even been reinstated by the league yet. Former General Manager Ray Farmer did not value receivers highly, but maybe the new front office will use one of their early round draft picks or go after a coveted free-agent receiver.