Report: Terrelle Pryor To Play Through Torn Ligament in Finger 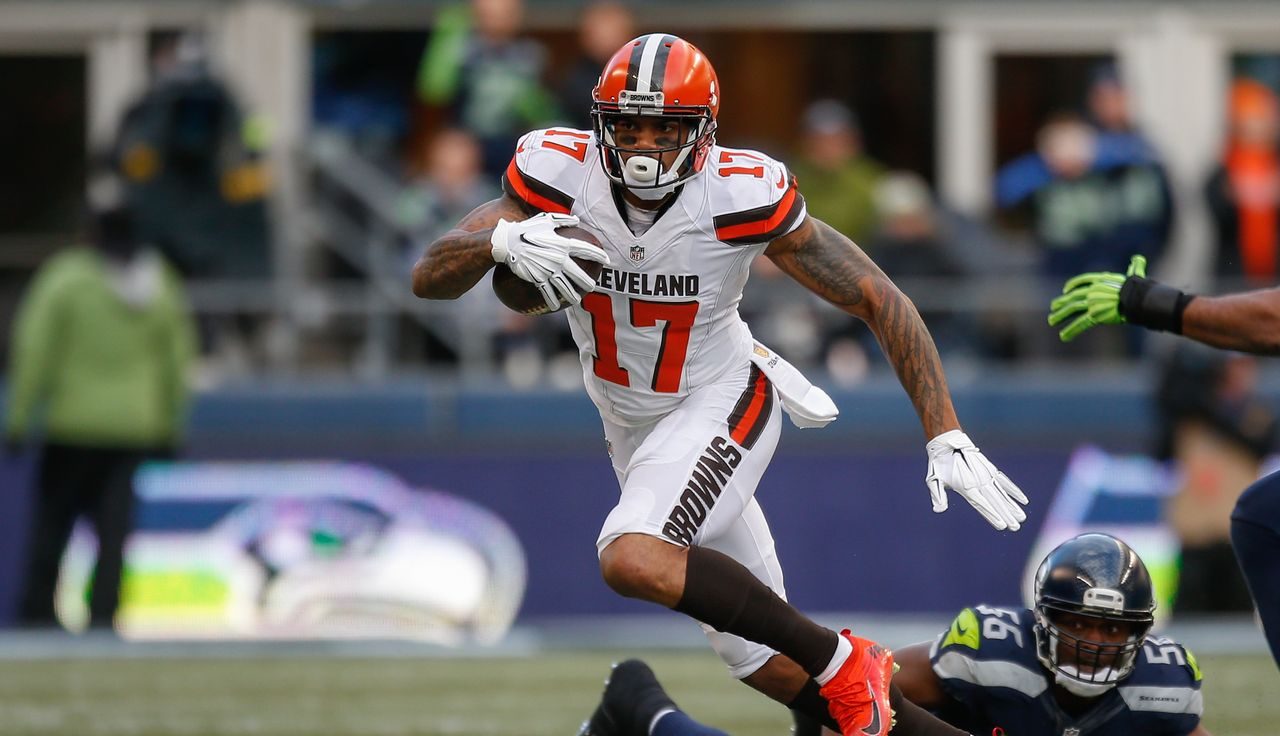 According to one of Ian Rapaport’s sources, Terrelle Pryor will play through a torn ligament in his finger for the final two games of the season.

Source: #Browns WR Terrelle Pryor does have a torn ligament in his finger. He’ll try to grit and play through it. Procedure after the season

Pryor’s future beyond this season is unclear, but whether he is playing for q contract extension with the Browns or auditioning for other teams, these last two games could factor into what uniform he wears in 2017.