Report: Rich Paul Says LeBron James Going To Lakers Was ‘About Doing What He Wants to Do’ 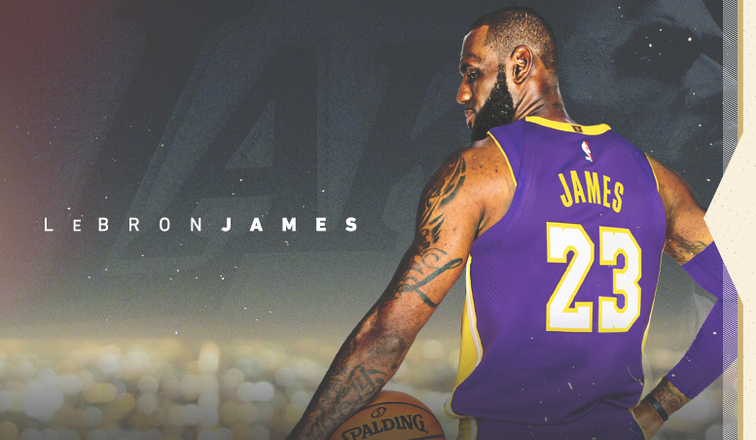 On Wednesday afternoon, Bleacher Report reported that LeBron James’ agent Rich Paul claimed that LeBron deciding to go to Los Angeles wasn’t about the Championships, or Going Home, it was mainly about what James’ wanted to do for himself.

Rich Paul had this to say to Lee Jenkins of Sports Illustrated:

LeBron had plenty of different options, easier paths to get to another NBA Championship like Philadelphia, Houston, and even Cleveland (making four consecutive NBA Finals).

The Lakers aren’t in WIN NOW mode with plenty of youth and a few veterans that were shortly added to the Lakers after James’ decision. Paul George decided to stay with Oklahoma City instead of going to the Lakers as many Laker fans predicted. Kawhi Leonard will more than likely not be joining the Lakers because San Antonio is asking for everything possible. Leonard can possibly join the Lakers next summer but there is no guarantee (just ask Paul George and Laker fans).

The Lakers added Rajon Rondo has just shown glimmers of his old self recently and seems to be close to the end of the road in his career. Lance Stephenson and JaVale McGee are known for getting into confrontation against LeBron in the past when they were matched against each other but who knows what could happen when they are on the same side.

This time around in LeBron James’ decision seems mainly like a lifestyle choice and not so much a basketball choice.

You can speculate on what Rich Paul said and what he and LeBron mean but at the end of the day, LeBron left for the Western Conference which is much more stronger than the Eastern Conference has always been in recent memory.