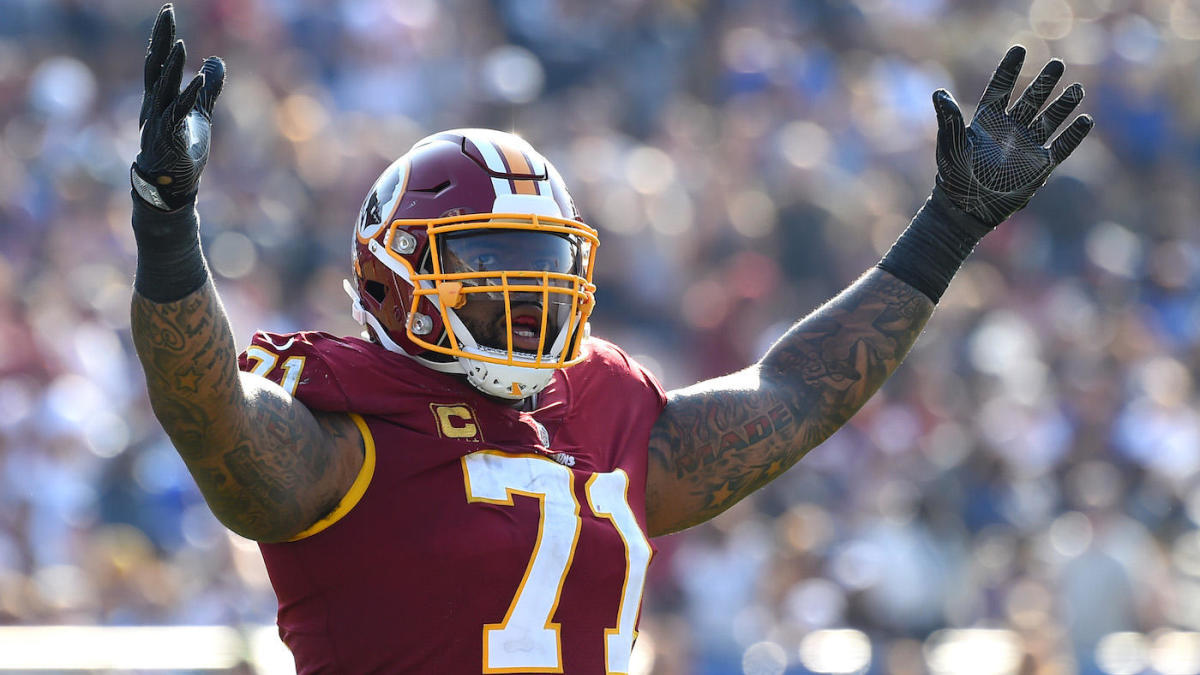 With the NFL trade deadline this afternoon, there’s still plenty of speculation (and hope by many Browns fans) that the team is going to pull off a deal for an offensive lineman.

The lineman that many Browns fans still want is Redskins Trent Williams, a player who has stayed away from the team and is currently on the team’s reserved list for not reporting.

Williams could be a huge boost for the Browns line, and while the rumors are the Redskins are asking for a ton, Ian Rapoport of NFL Network stated this afternoon that it’ll not only be draft picks the Browns would have to give up, it’s also a player – in this case Denzel Ward.

The #Redskins are now open to dealing LT Trent Williams, but they aren’t just asking for draft picks. I’m told they are big-game hunting, asking for players like CB Denzel Ward in return. Which… is a non-starter.

Williams is a seven-time Pro Bowl tackle, and was a first-round pick out of Oklahoma in 2010, but it’s hard to believe at this point the Browns would even entertain an offer like picks and Ward for the 31-year-old tackles services.