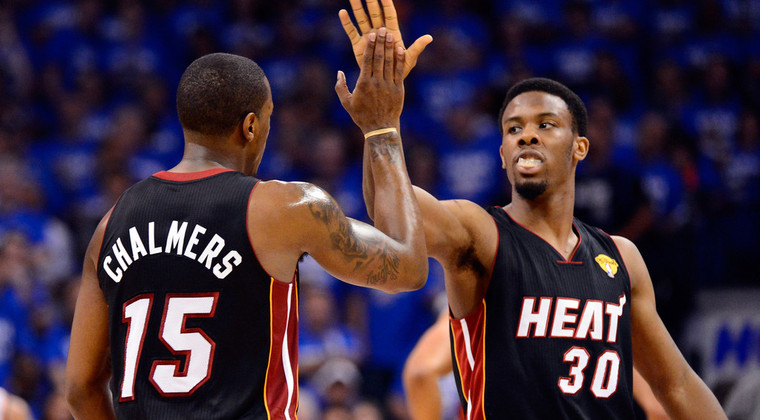 When news broke that Mo Williams decided to retire, it left a significant hole at the backup point guard position on the Cavs’ roster.

General manager David Griffin indicated that the team was aware of a situation like that arising, but the front office did not sign an experienced backup point guard during the summer, in case Williams would indeed play.

Cole and Chalmers both won championships with LeBron James in Miami and might be the two preferred options of the Finals MVP, but Hinrich is also a savvy veteran, who has playoff experience and is a cerebral player.

If the Cavs make any move to bring in a veteran free-agent, it would likely mean that Kay Felder would start the season in Canton.