Report: LeBron “Hustling Behind the Scenes” to See if Suns Will Make Josh Jackson Available for Trade 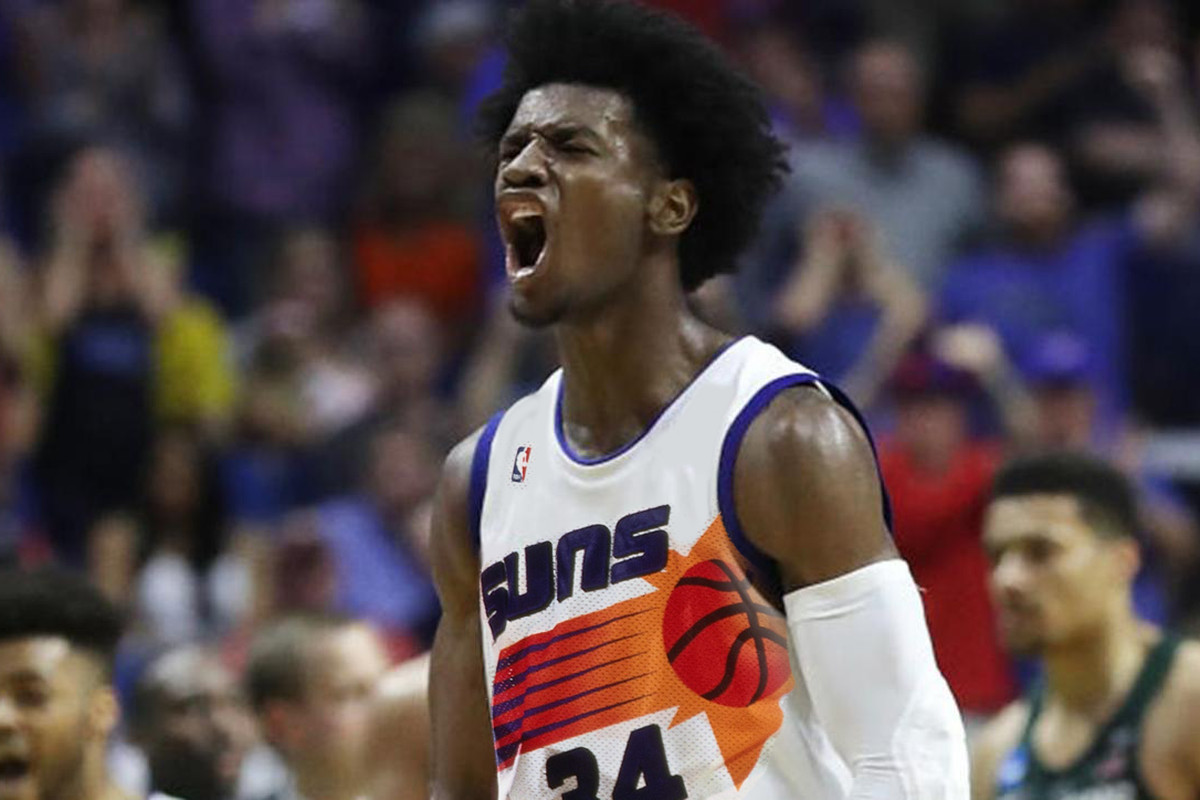 According to Pablo Torre of ESPN, LeBron James is “hustling behind the scenes” to see if the Phoenix Suns would be willing to include No. 4 overall pick Josh Jackson in a trade for Kyrie Irving.

Torre was a co-host on First Take Thursday. Watch the video here.

Suns point guard Eric Bledsoe has also been mentioned in trade rumors involving Irving and the Cavs could try to swing a deal for both Bledsoe and Jackson, which would likely involve other complementary pieces to balance out the trade and finances.

James, Bledsoe and Derrick Rose are working out together in Las Vegas this week.

So far, multiple reports have indicated Jackson is off limits in trade conversations, but LeBron is doing his part to try and change that.

Report: Irving Not Responding To Cavs’ Attempts to Reach Out
Report: LeBron James Denies Reaching Out To Suns In Irving Trade Talks