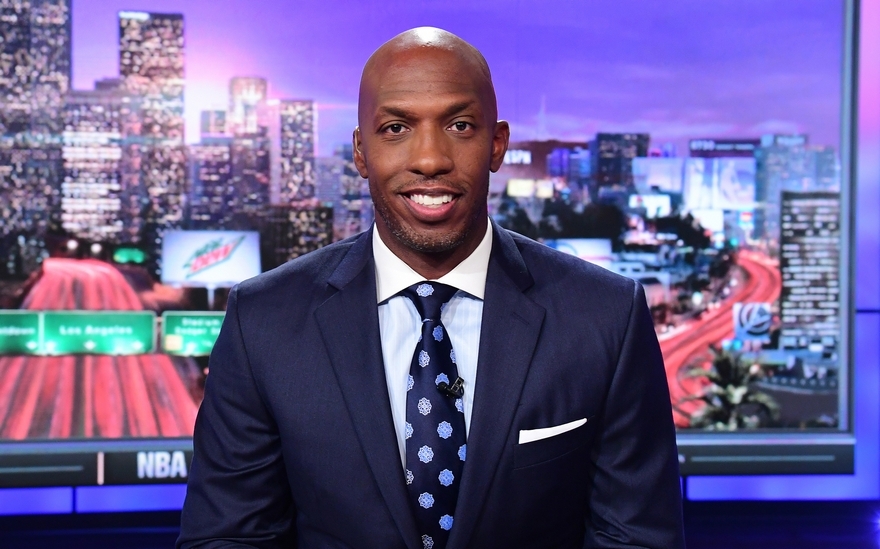 Chauncey Billups has turned down the Cavaliers’ president of basketball operations job, according to a report from ESPN’s Adrian Wojnarowski.

Billups will stay on in his role as an analyst for ESPN, commuting from Denver to Los Angeles. According to Wojnarowski, Billups met twice with Cavs’ owner Dan Gilbert last week.

Gilbert and Billups have known one another for years, and Billups has also called Cavs’ head coach Tyronn Lue his best friend, which is why the possibility of him heading the front office seemed promising.

With this latest free agency blow, it’s safe to say that it is officially crunch time for Gilbert and the rest of the front office.

Gilbert will have to decide if he wants to stick with Koby Altman, who was been leading the front office ever since the Cavs and David Griffin parted ways, or if he wants to continue to search outside of the organization.