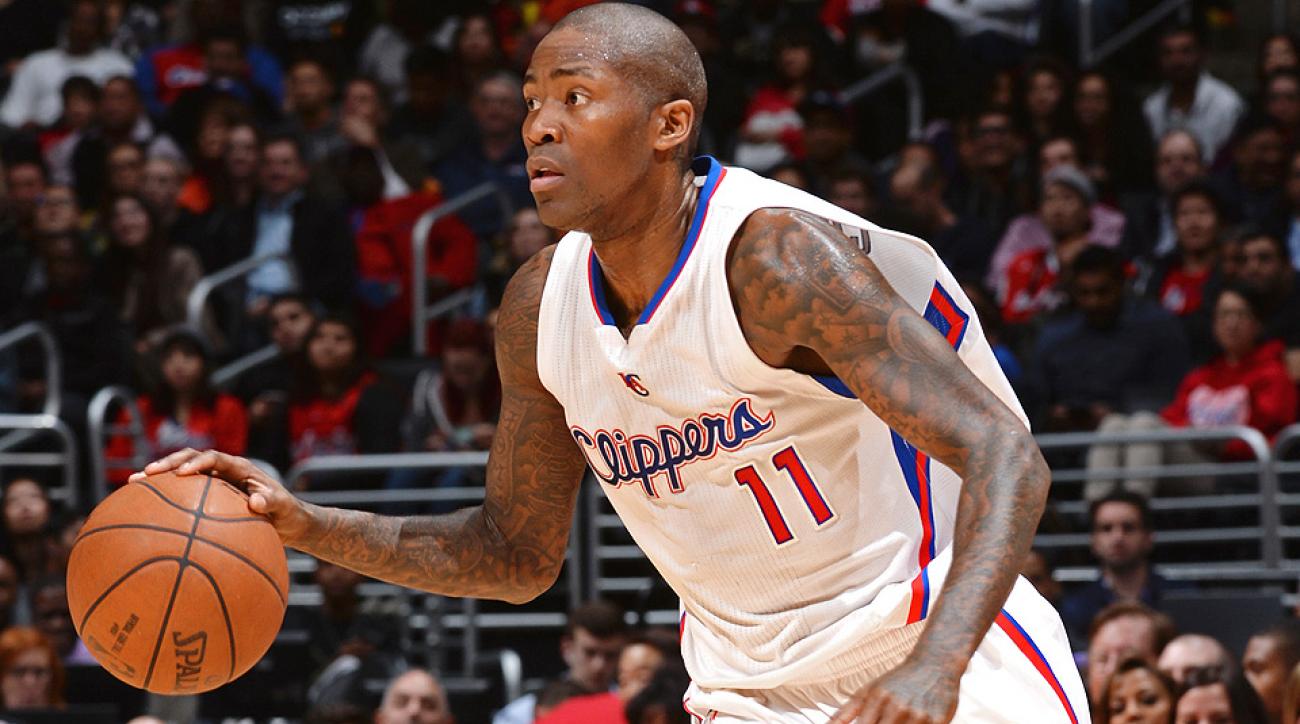 Contrary to reports from earlier this week, the Atlanta Hawks are expected to reach a buyout agreement with Jamal Crawford after a three-team trade goes through between the Clippers, Hawks and Nuggets.

Crawford was reportedly interested in joining the Los Angeles Lakers if his contract was bought out, but according to Marc Spears of ESPN, the interest is “dying” on both sides.

With Lakers interest dying on both sides, source says Crawford is expected to have interest from T-Wolves, Cavs & Wizards after bought out. https://t.co/Jl1EKdoo1O

Mike Scotto and Alex Kennedy of Basketball Insiders later reported the Celtics and Bucks are in the mix, as well, and the Lakers are not completely out of the conversation.

Jamal Crawford would consider joining the Celtics, if bought out by the Hawks, a source told Basketball Insiders. https://t.co/gRmLIfZ9Gk

Joe Vardon of Cleveland.com later reported that Crawford reached out to LeBron James and the shooting guard is “very interested” in joining the Cavs.

The most Cleveland could offer Crawford is the $5.2 Mil. mid-level exception.

All of the interested teams can offer more money than the Cavs, so Crawford would have to take a paycut to compete for a championship in Cleveland.