Report: Cavs Among Teams Interested In Trading Up In 2018 NBA Draft 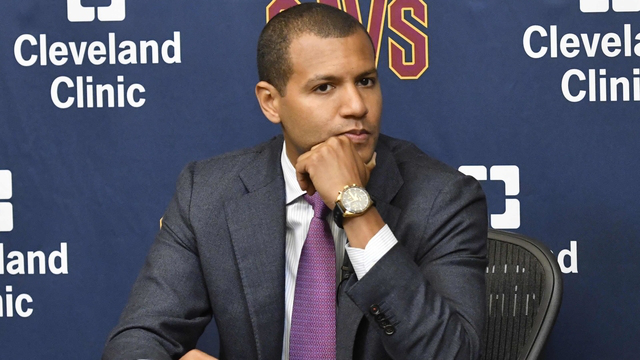 Cleveland is among other teams such as the Chicago Bulls, Los Angeles Clippers, and Dallas Mavericks. Currently, the Cavs hold the eighth pick they acquired in the Kyrie Irving trade with Boston last off-season.

Among the teams still active in trying to trade higher into lottery: Dallas, Chicago, Cleveland and the Clippers, league sources tell ESPN. Philadelphia’s No. 10 pick is in play, a target for teams pursing Shai Gilgeous-Alexander. Otherwise, he could go No. 11 to Charlotte.

The main team to keep an eye on in the top-5 willing to move out is Memphis. The Grizzlies have been seeking for a match on their proposed package of the fourth overall pick and Chandler Parsons. While Parsons has been injury-riddled after a strong start to his career in Houston, one of the top picks makes it easier to take a chance on the forward.