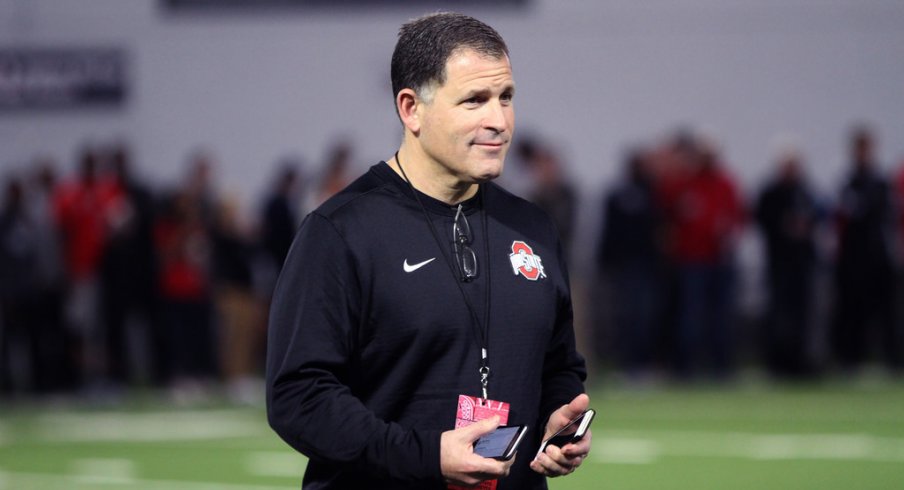 As Ohio State braces themselves for the Big Ten Championship game against Wisconsin, one of the bigger stories coming out is surrounding their defensive coordinator.

That’s right, the Buckeyes’ defensive coordinator Greg Schiano is reportedly in line to be the next head coach at the University of Tennessee. The news was first announced by USA Today Sports and has since been backed up by a number of sources.

I'm told there is extensive talks between #Tennessee & Greg Schiano about making him the Vols new HC, per source. Some details about potential transition are also being discussed (re: Urban Meyer wants Schiano part of the BigTen Title Game)

Schiano was brought in by Urban Meyer before the beginning of last season and helped Ohio State remain a powerhouse on defense. The defensive-minded coach helped mold NFL-ready talent in the short time he spent with the Buckeyes.

Though he is an extremely talented coordinator, Schiano has not been able to generate production as a head coach. In ten seasons with Rutgers, he finished with a 68-67 record to just float above .500. In his only NFL head coaching gig, Schiano went 11-21 with the Tampa Bay Buccaneers and failed to make the playoffs.