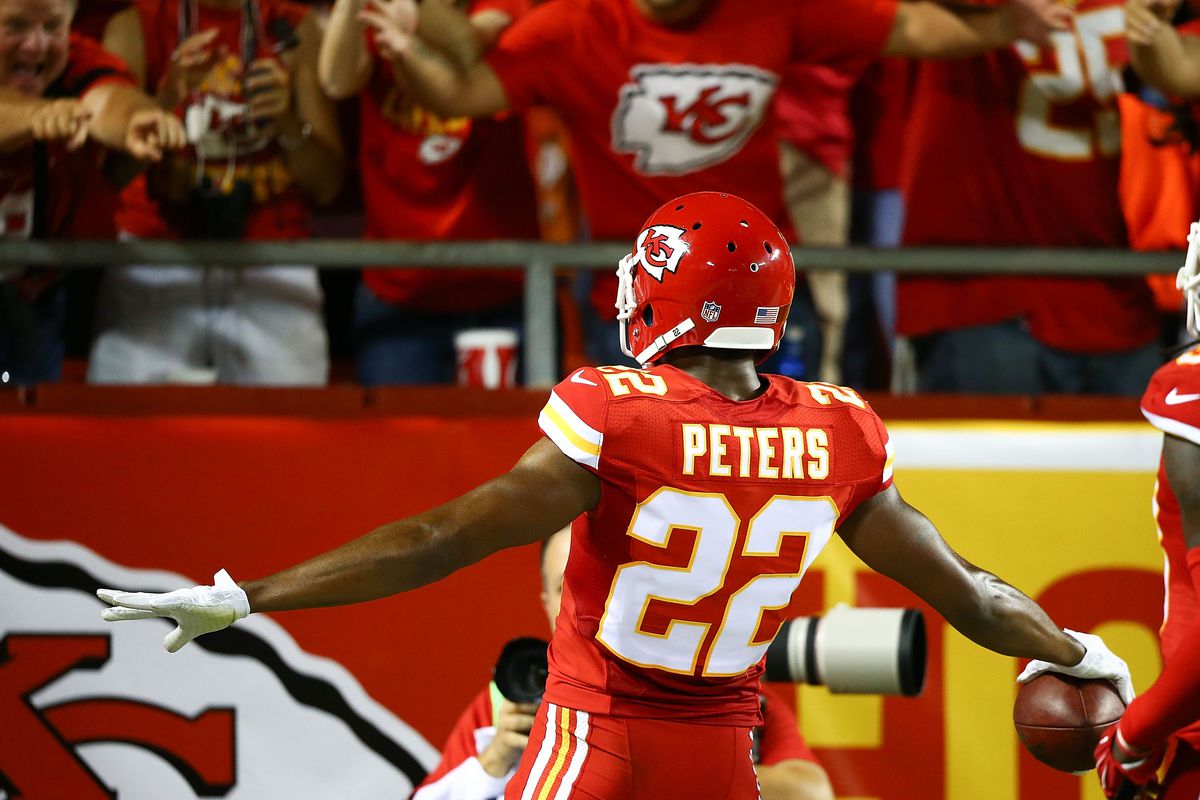 The Kansas City Chiefs parted with top cornerback Marcus Peters officially on Monday and the entire NFL community is still trying to process the move. And no move can ever be made without someone wondering where the Cleveland Browns were in that moment. Luckily, Matt Miller can inform those who want to be in the know about the situation. Miller stated that it was never even a thought in Kansas City’s mind to move Peters to Cleveland.

Spoke to a source who said CLE/IND were never major players. That's why the market for Peters is lower than fans expected. Peters' reps, Chiefs worked together for an outcome they feel is best for everyone.

Kansas City ended up shipping Peters to the Los Angeles Rams for a 2018 fourth-round pick and 2019 second-round pick. While most will say that the Chiefs undervalued Peters’ market, Kansas City was eager to shed the cornerback from their roster due to his conflicting behavior with the organization.

The two sides worked together to find a proper landing spot for him. Cleveland wasn’t it and wasn’t even a thought, so let’s stop that narrative in its tracks.