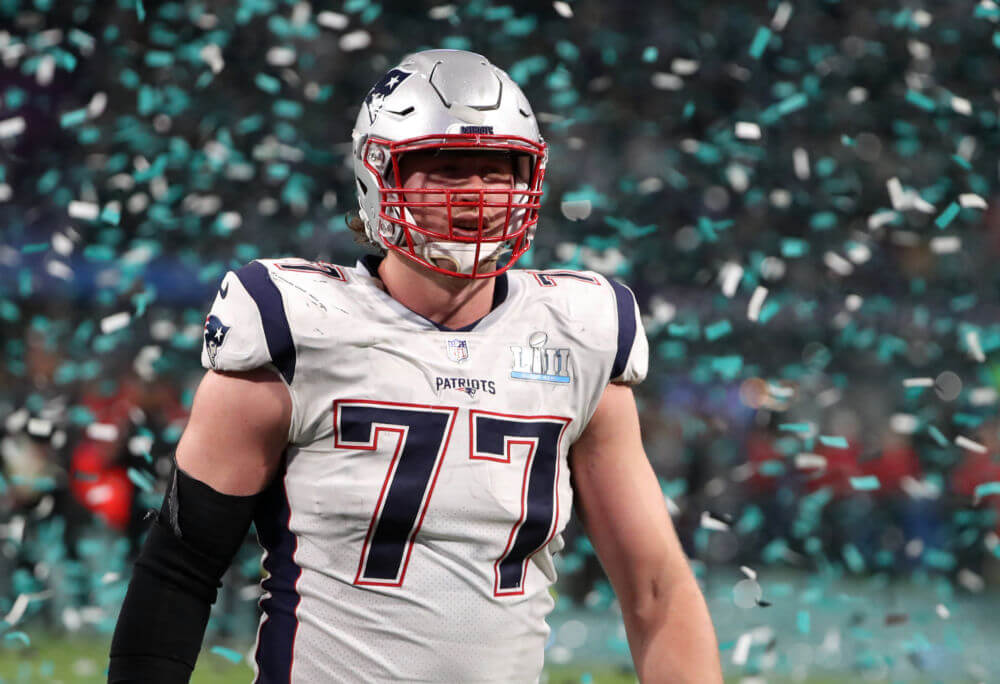 The Cleveland Browns have yet to hear about the playing career future of their left tackle Joe Thomas as of Monday’s free agent tampering period, possibly sending some concern to the Cleveland front office. As a result, Cleveland is starting to look at some other possible options in case Thomas does decide to retire.

According to a report from cleveland.com’s Mary Kay Cabot, the Browns are looking at adding former New England Patriots left tackle Nate Solder in free agency.

Solder is a proven player who is reliable in defending the blindside of his quarterback. The former first-round pick has spent the last seven seasons defending Tom Brady and has two Super Bowl rings because of it. At only twenty-nine years old, Solder could serve as the next left tackle for about five to seven years at best.

The Browns are also looking into adding wide receiver Terrelle Pryor as well as cornerbacks Trumaine Johnson and Bashaud Breeland.