Report: Anderson Varejao Would Not Accept Championship Ring from Cavs 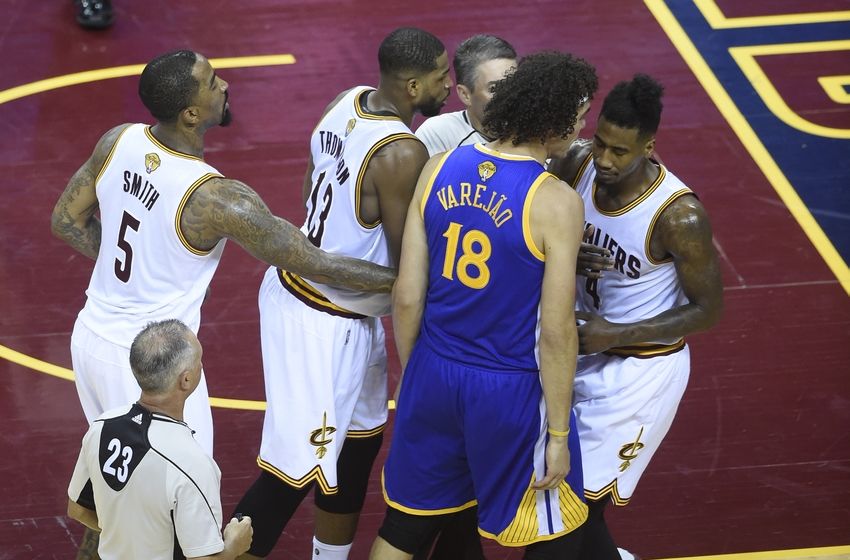 For those wondering whether the Cavaliers would reward Anderson Varejao with a 2016 NBA Championship ring, it appears the Warriors forward/center wants no part of it.

According to Sam Amico, Varejao would not accept a ring if the Cavs offered him one.

Varejao recently re-signed with the Warriors for the 2016-2017 season and it would not be a surprise if the two sides are back at it in the Finals again next year.