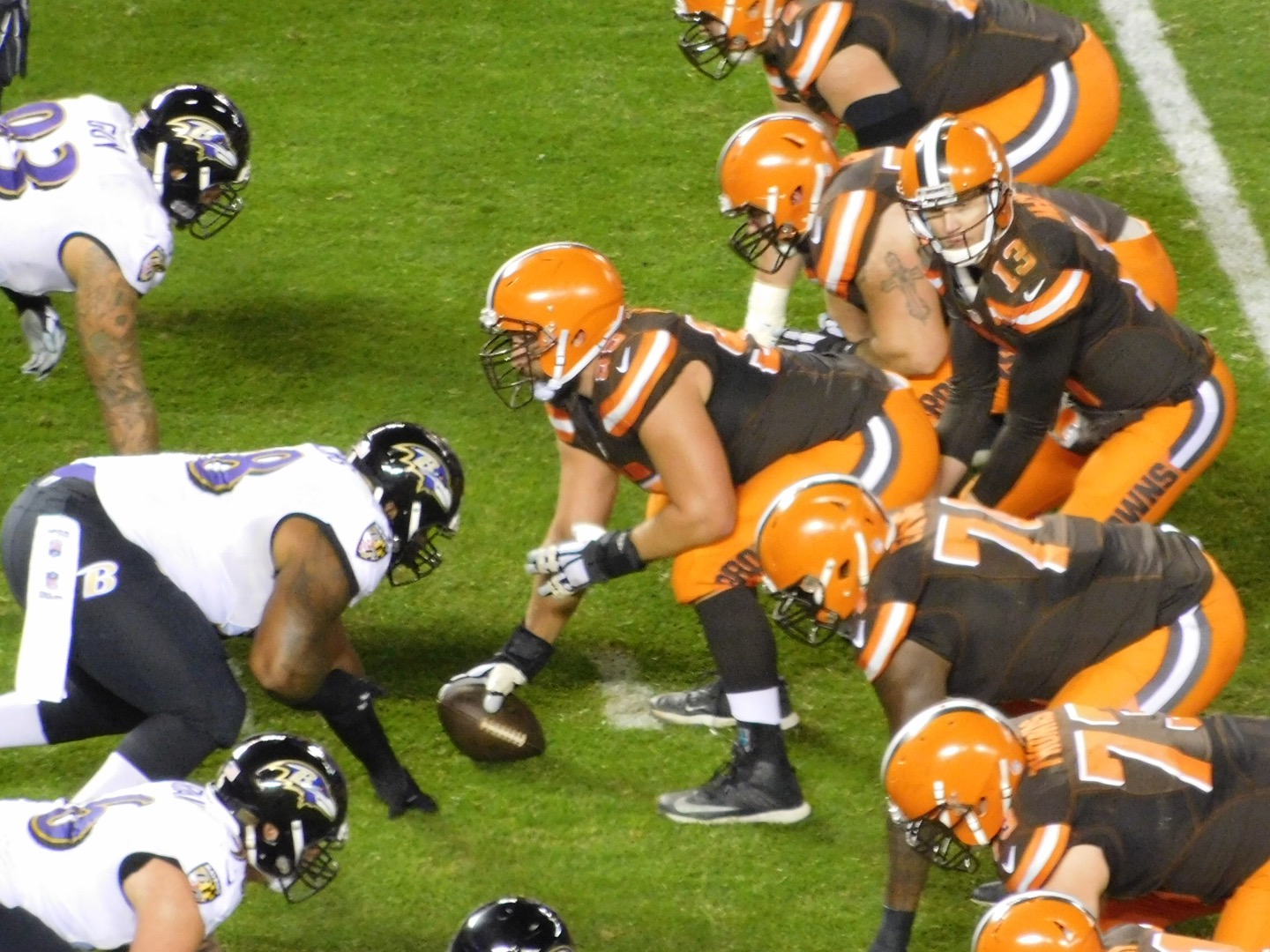 The Browns and Ravens will play at First Energy Stadium Sunday in the Browns home opener at 1pm. Here’s the official capsule from the NFL for Sunday’s game.