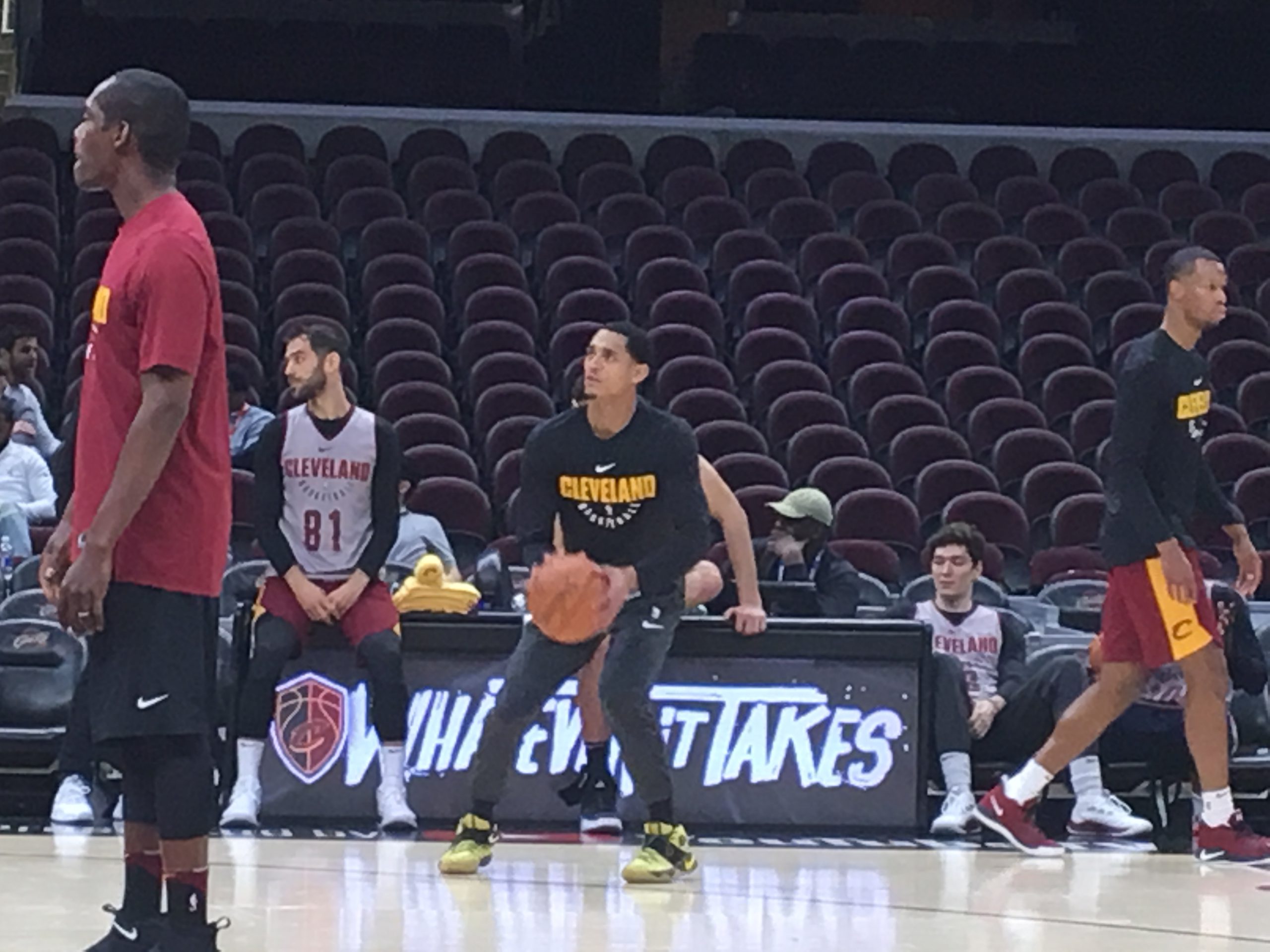 Cleveland- For the second time this season, the Cleveland Cavaliers and Toronto Raptors squared off Saturday night. The Raptors improve to (2-0) against the Cavs this season winning by 12 in Toronto and then 11 in Quicken Loans Arena. The Raptors walked out the Q with a 110-97 victory of the Cavaliers.

Toronto improves to an NBA best (20-4) on the season, as Saturday’s win gives them eight in a row. While the Cavaliers are now (4-18), losing four straight games, all of them against potential playoff teams. The Cavaliers had themselves a very busy week on and off the court, one that clearly wore them down as the game went along. Cleveland may have played their best game, but they fought all the way to the final buzzer.

The Cavaliers had seven score in double-figures, lead by Jordan Clarkson’s 18. The balanced effort was nice to see, but it made the obvious even more obvious. Cleveland lacks a go to scorer, this is no secret, but on nights like Saturday it becomes more apparent. There were a number of stretches where the Cavs could not buy a bucket, they were taking good shots but they weren’t falling. Situations like this are when having a go-to guy matters, someone to get you a basket when no one else can.

It was announced right before tip-off that Kyle Lowry would not be playing, which meant it was Kwahi Leonard’s show. For those of you who forgot, Leonard is pretty good at basketball.  Finishing with a game high 34 points, he reminded everyone how good he was. Leonard impacted the game on both ends of the floor, grabbing eight of his nine rebounds on the defensive end. 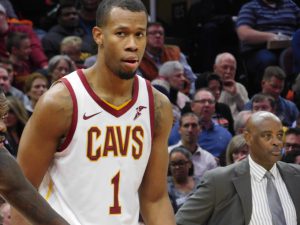 Cavaliers guard Rodney Hood was able to be a little bit of stability on offense for Cleveland in the first half.

It was no surprise the Cavaliers began the game a little slow. Saturday night marked the Cavs fifth game in a week, and also the second night of a back-to-back. Meanwhile the Raptors had not played since Thursday, so their slow start was more surprising. Mid-way through the second quarter the Cavaliers and Raptors found themselves in a tightly contested game, but neither was shooting over 33% from the field.

The Cavaliers did not make a single three pointer in the first half, which luckily didn’t take them out of the game. While the Cavs made zero threes, the Raptors only made three themselves. Thus this one tightly contested the entire first half. Toronto did extend the lead to as many as 14 in the quarter, before the Cavaliers closed out the first half strong.

The Cavaliers played well defensively Saturday night, forcing Toronto into difficult shots all night long. Only problem was they were unable to convert stops into points. The Cavs kept the game around the 10 point mark until mid-way through the third quarter when it looked like the tired legs officially kicked in. One may argue the Cavs never had their legs, but they did present fight, as they kept trying to claw their way back into this one despite the offensive struggles.

The largest lead of the night for either team was a 21 point lead held by Toronto in the third quarter. The Raptors struggled to put the Cavs away though, as Cleveland cut it to 10 by the start of the fourth.