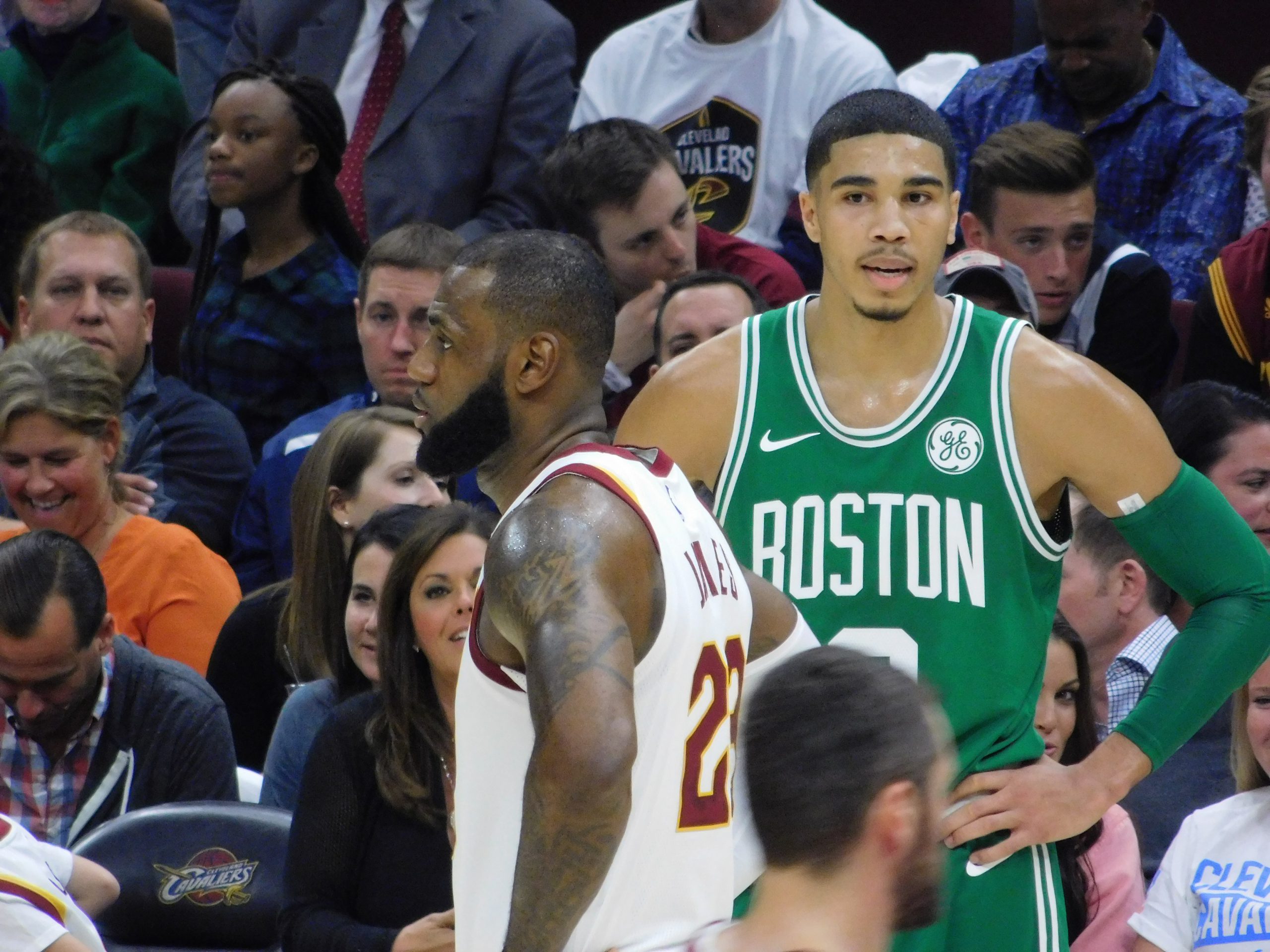 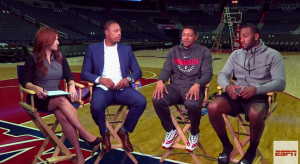 The Celtics will retire the No. 34 in honor of Paul Pierce prior to tip-off after he spent 15 years in Boston. Pierce ranks second in franchise history in points (24,021), and is arguably the greatest player to wear the green and white uniform.