PREVIEW: Cavs return to Cleveland in search of first Finals win of 2018 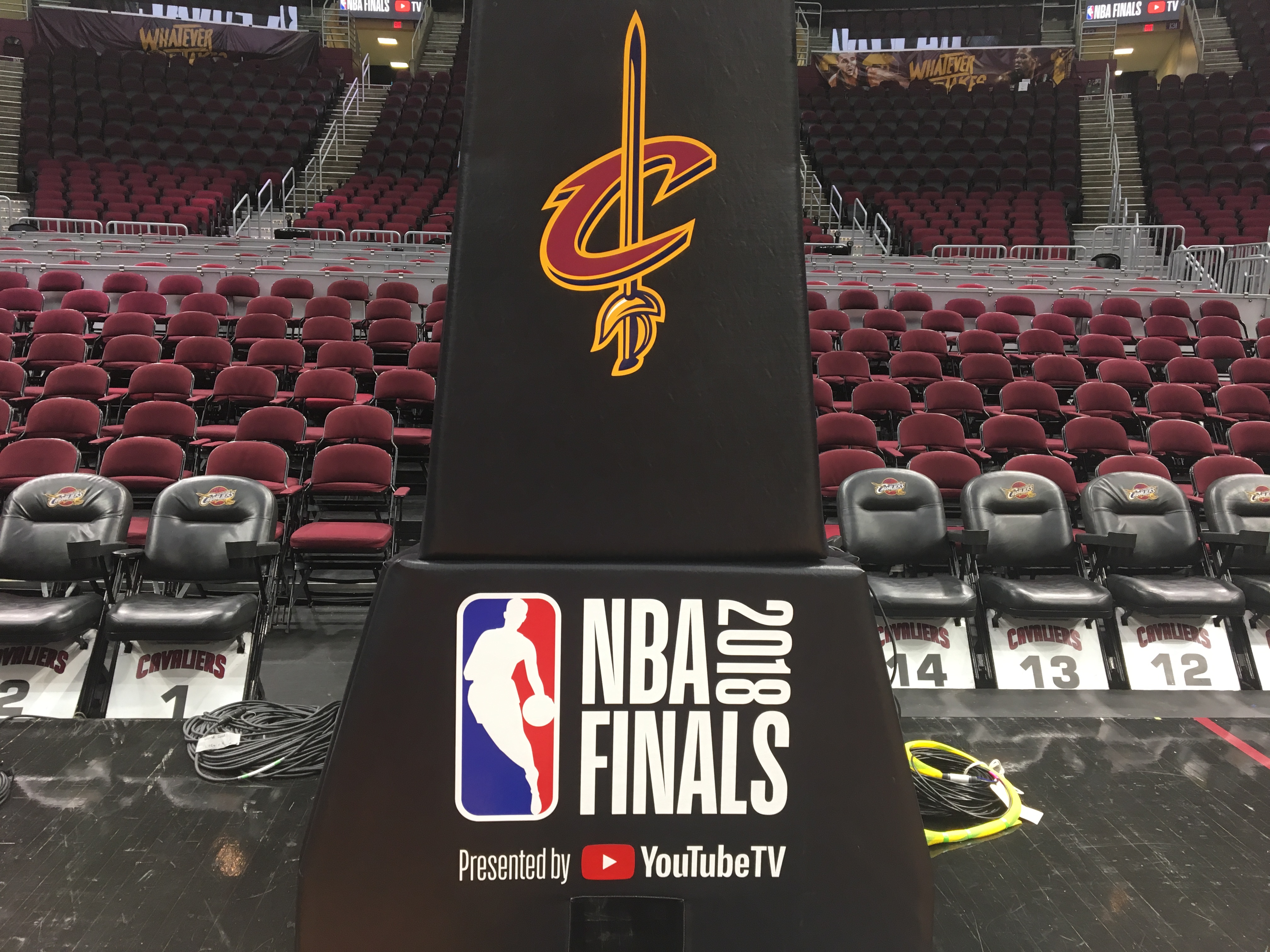 CLEVELAND– The Cleveland Cavaliers return to Quicken Loans Arena for Game 3 of the NBA Finals on Wednesday night. They will be going for their first win of the series against their familiar foes, the Golden State Warriors.

1. Ramping up the physicality on defense

The Cavaliers’ game plan throughout this series has been to switch pretty much everything on the defensive end. There have been breakdowns, however, when the Warriors slip screens and the Cavs aren’t being quite physical enough, something that head coach Tyronn Lue spoke about on Tuesday.

“I think you’ve got to be physical, because they slip out a lot and put you in some binds when they slip out,” Lue said. “But if we’re physical into the body and pushing up the slips, then we can get underneath them and take that away. So the most important thing is physicality.”

Considering how good Golden State is at shooting, improving the overall physicality will go a long way in eliminating their open looks at the basket, especially in transition when they are arguably at their best.

While their contested numbers are great, their uncontested numbers are leaving something to be desired. While the Warriors are lauded for their offense, their defense has been just as big a part of their success over the last four years. The Cavs simply have to take advantage of open opportunities on offense if they’re going to win.

But this stat could see some major improvement now that the Cavs are back in The Land. Cleveland role players have shot better at The Q compared to on the road throughout the postseason, and that’s a large part of the reason they’ve only lost one game at home so far in the playoffs.

3. Keep the pressure on the glass

The Cavs have won the rebounding battle in each of the first two games in this series and are currently plus-25 on the boards over Golden State.

They also are a whopping plus-42 on the offensive glass. Along with making open shots, they’ll need to keep up this advantage in order to give themselves more opportunities for what should be easy points.

Rodney Hood will get another chance in Game 3
SOCCER: Cleveland SC Wants Your Attention And Has Just The Hype Video To Do it!