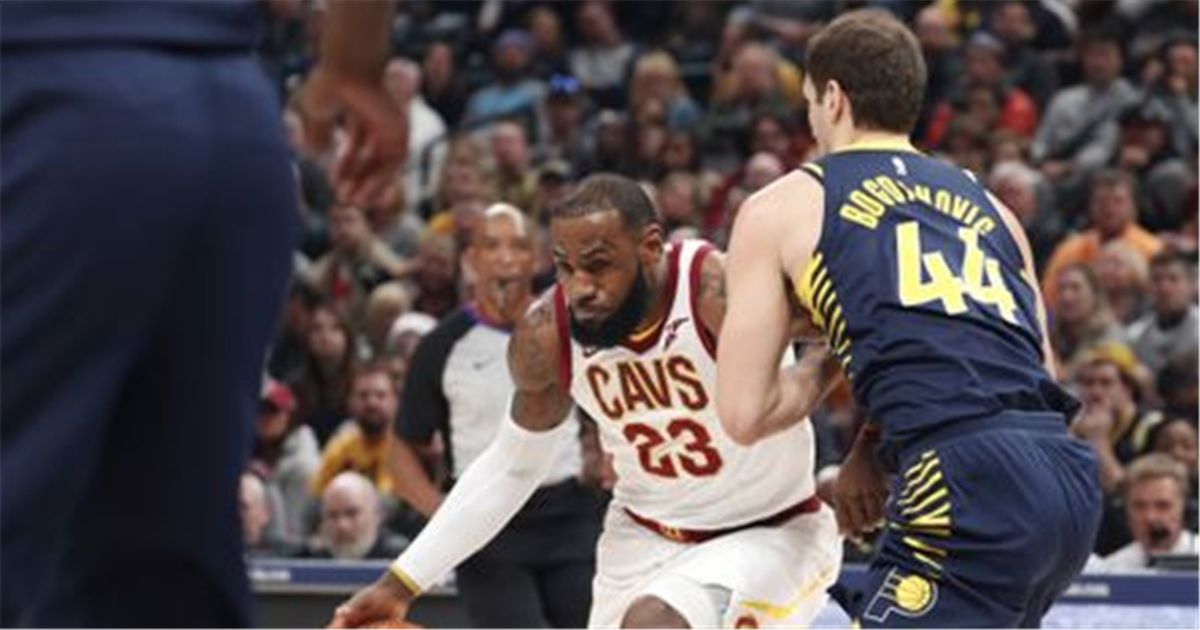 CLEVELAND – Although brief, the Cavaliers are in the midst of their worst stretch since Nov. 9, losing two of three games for the first time in nearly two months. The top scoring team in the Eastern Conference has a chance to bounce back against the lowest scoring team in the NBA amid a six-day, three-game trip on the West Coast.

Despite a loss to the Warriors, the Wine and Gold has won 19 of its last 22 games without the services of two-time All-Star Isaiah Thomas.

The Kings are still searching for an extended span of success, losing eight of their previous 13 contests.