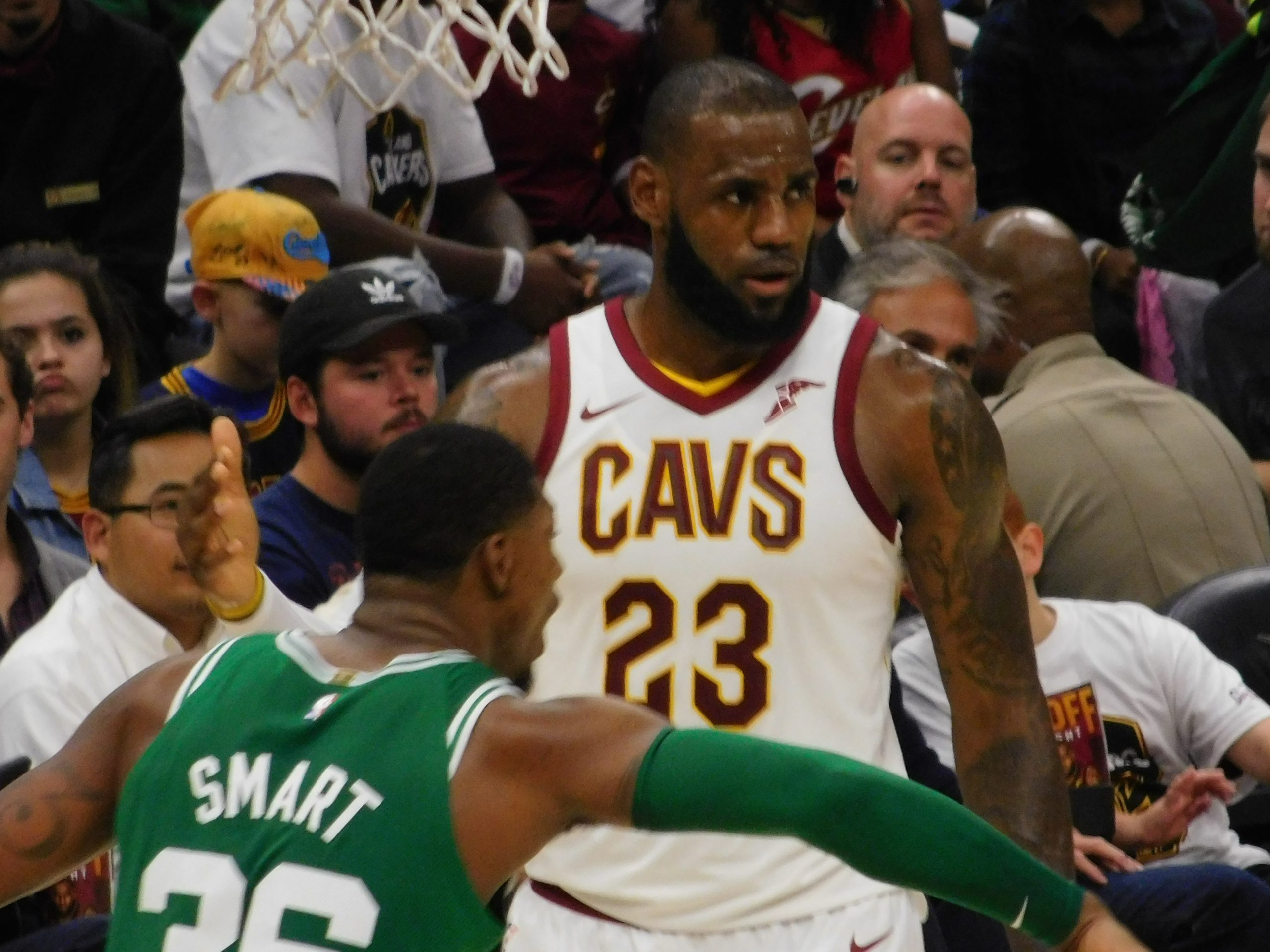 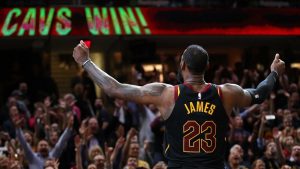 Cleveland is 5-1 when playing at Quicken Loans Arena this postseason, while Boston is 1-4 when playing away from TD Garden this postseason. Since losing Game 1 to the Pacers in the Eastern Conference Quarterfinals, head coach Tyronn Lue and company have held home-court advantage.

More of the same successful play will be necessary in Games 3 and 4.

The Wine and Gold is 13-6 all-time in home playoff games against the Celtics.