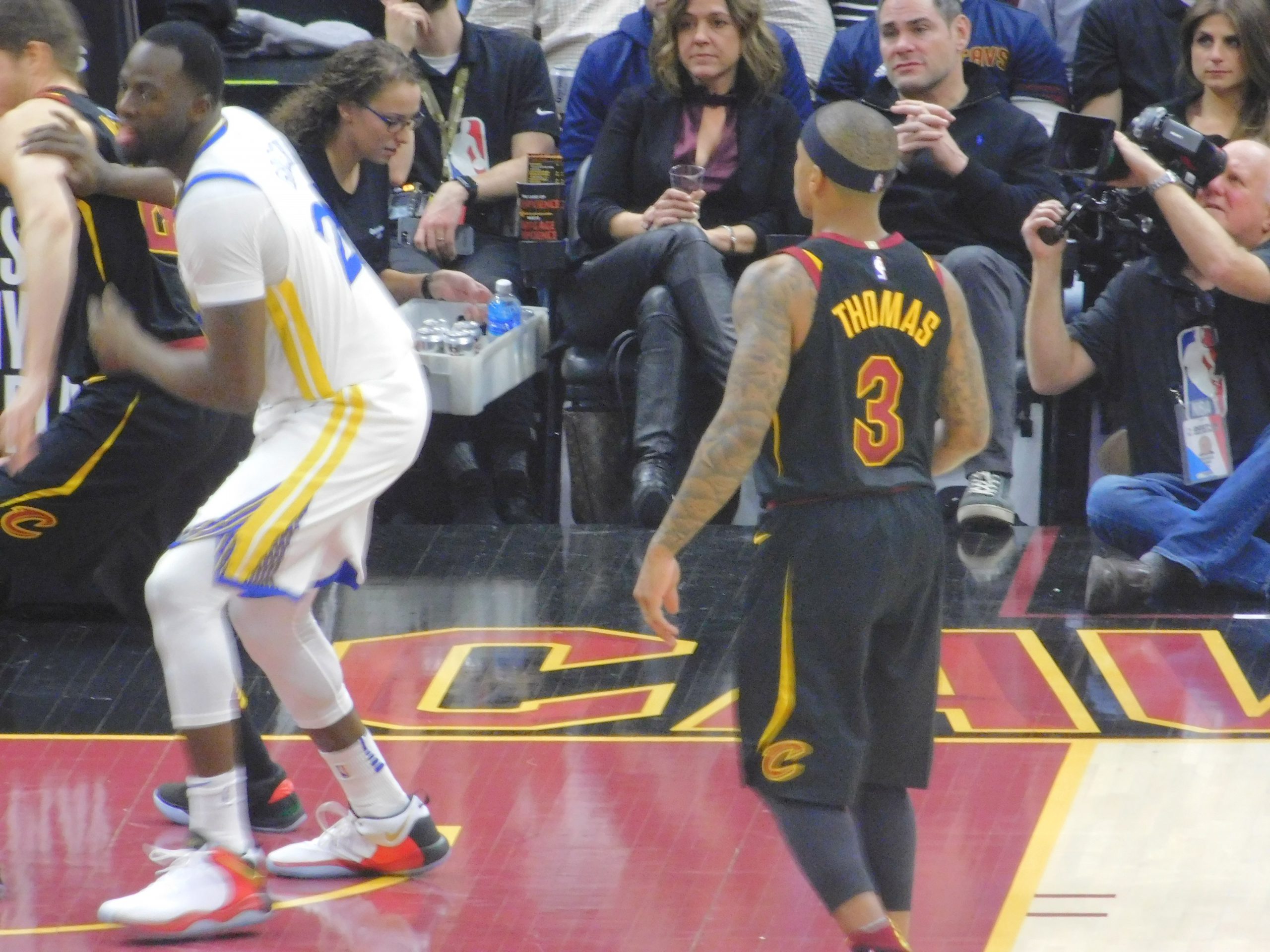 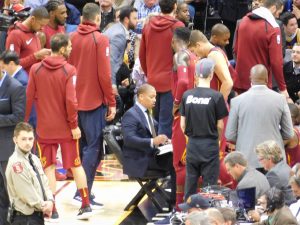 The Cavs have gone 4-1 over their last five meetings with OKC, but this Thunder squad is obviously much different than in years past since Carmelo Anthony and Paul George joined Russell Westbrook in the offseason. While the Thunder have been up and down all year, (understandable when you have so many scorers trying to share the ball) they’ve won their last three straight. The last two games against the Cavs, Westbrook also notched a triple-double.

The bottom line is, after the Cavs’ one-point win against the Magic, (which barely felt like a win after the fact) they could really use a signature victory before they head to San Antonio to take on the Spurs on Tuesday.