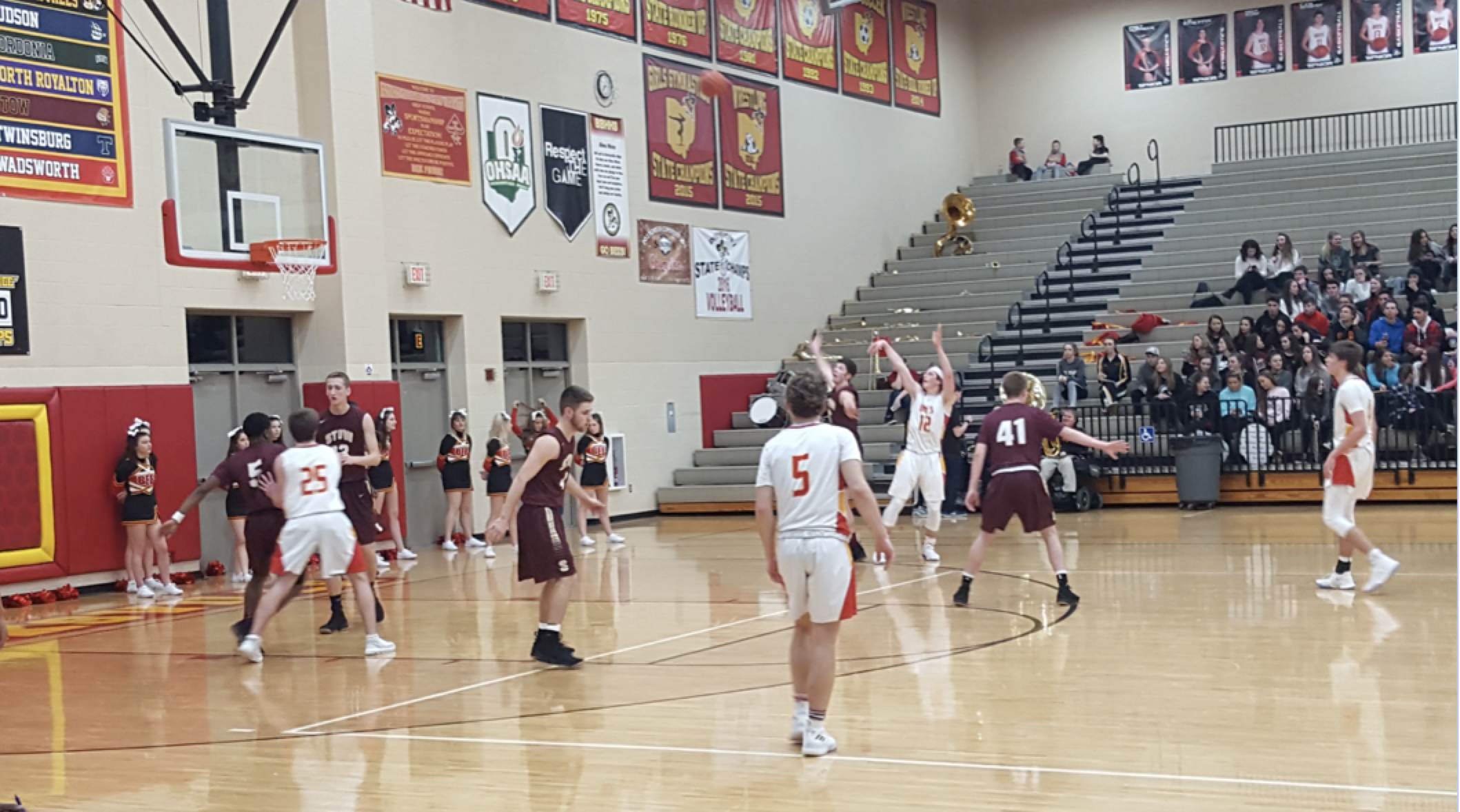 The offensive slump would not last long for the Bees, as they began to hit a barrage of 3-point shots in the second quarter. The Bulldogs would allow the Bees to score 15 points off five three pointers in one quarter. The Bulldogs switched a lot on defense, creating different matchups but failed to defend the perimeter all game long.

The Bees entered halftime with a 6-point lead, 29-23 over the Bulldogs. The Bees went on a 7-0 run to extend their lead to 44-35, while the Bulldogs would only score 12 points in the third quarter. The Bees slowed down the Bulldogs offense by eliminating the 3-point shot and playing tight defense down the stretch.

The Bulldogs seemed flustered in the second half, and that led to countless mistakes on both ends of the floor, causing them to go on a scoring drought entering the fourth quarter. The Bulldogs let their frustration get the best of them, and had no answer for Bees Senior, Mike Rose who scored a game high 24 points.

“People don’t realize, he’s got a motor that never stops, and he can shoot the basketball and is skilled,” Mehalik said.

“I told our guys, I’ve been here 11 years and we have had some pretty big wins, went to the Elite 8, I’ve never been around a better team effort than what we did today,” he continued. “In fact, you cannot even believe what these guys been through, through injuries, and everything else, and I’m just floured by how well they played as a team.”